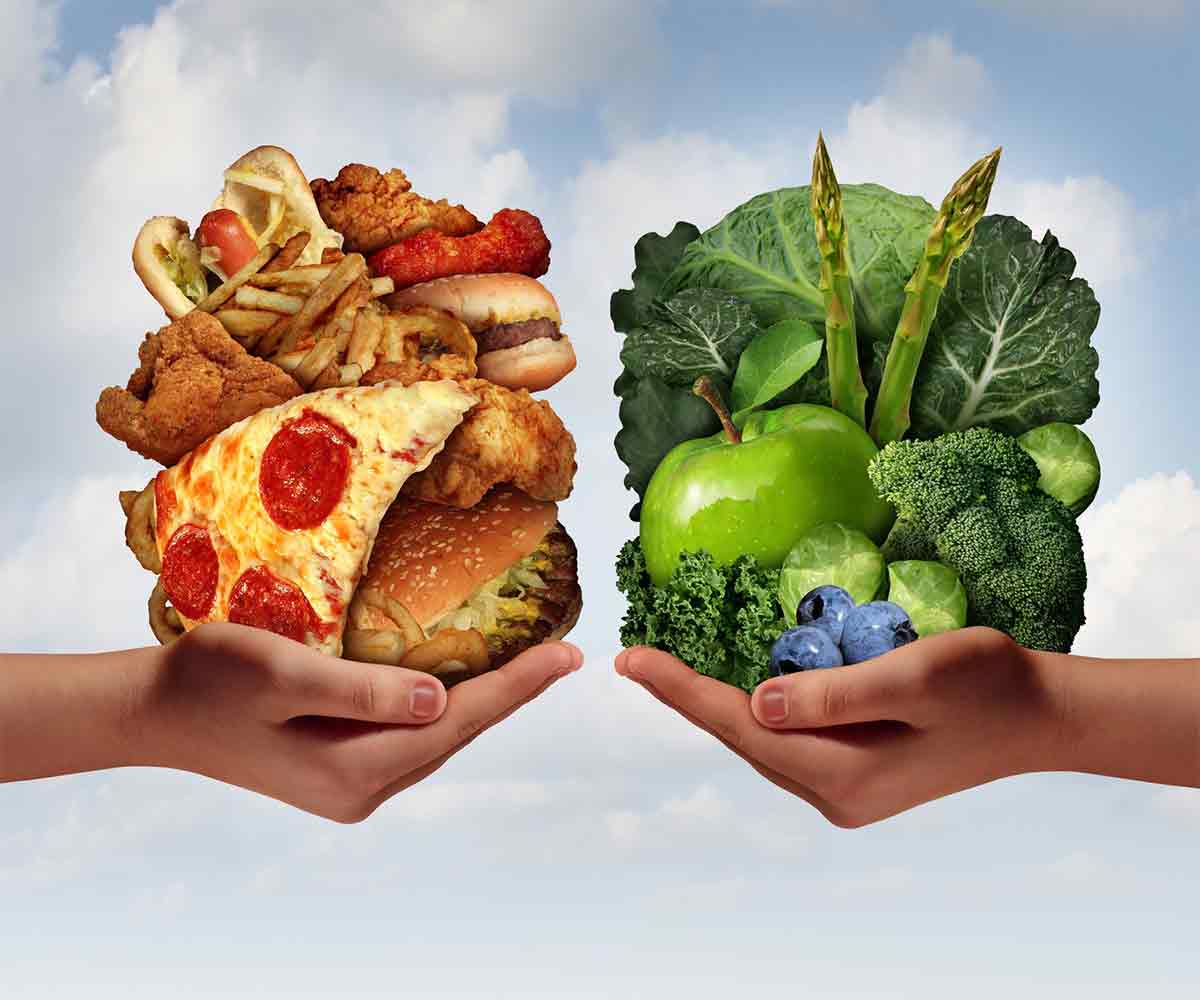 Our country is stretched to the limit due to the cost of health care. Even with a new healthcare bill, there is ongoing conflict over what we should do to provide people with affordable health care. But the reason that the problem seems irresolvable, and it is a very complex one because of food – food that harms, food that heals.

Let’s take Carrie as an example. Carrie was brought up by parents who knew nothing about good nutrition. Both of her parents worked and had little time to cook, so they often relied on cheap meals such as McDonald’s. Carrie’s mother, frazzled from work and trying the best she could to take care of Carrie and her two brothers, often gave them candy and cookies to get them off her back, and breakfast was sugared dry cereal with milk.

As an adult, Carrie is addicted to packaged and processed food, especially foods that contain high fructose corn syrup, which is in many foods and is partly responsible for the obesity problem in our country, as well as for many others serious illnesses. The few fruits and vegetables she eats are canned or frozen and filled with pesticides and preservatives. The meat she eats from factory farms is filled with antibiotics.

Carrie is overweight and suffering from type 2 diabetes, and was recently diagnosed with breast cancer.

Carrie has never been taught that she is responsible for her health.

She has never been taught that she is mostly what she eats. She does not know that the food she eats not only has little nutritional value but that it is harming her. It is unlikely that this important information is readily available to her because the large corporations, who produce the food she eats, do not want her to know that it is killing her.

They don’t want her to know that she is responsible for her health. And unfortunately, many physicians also don’t want their patients to take responsibility for their own health. Not to mention the insurance companies.

The bottom line of the health care crisis is greed.

How can our government insist that people eat well, get exercise, and learn how to deal with their stress in responsible, non-addictive ways without harmful drugs, when the very people who put them in power are the ones who would lose money if people take responsibility for their health? Will these huge food and drug corporations and insurance companies voluntarily give up their huge profits to support health and personal responsibility? Not until caring about each other is more important than money and power.

So, Carrie enters the health system. It cost a lot to deal with her diabetes and cancer, both of which are degenerative diseases that can often be prevented and even cured with foods that heal.

The highest density nutrition is contained in fresh, local, organic vegetables and fruits. Without these as the center of a person’s daily food intake, they are likely to not have optimum health. After that, each person needs to discover what foods create optimum health for them. Some people need more whole grains, while others need more grass-fed organic meat. Many people do not do well on pasteurized milk, as the pasteurization process creates allergies and is often responsible for asthma and other allergic conditions.

If personal responsibility for health were taught in schools, everything would change regarding health care. I wonder if I will see this in my lifetime?

Join IBVillage to connect with others and receive compassionate help and support for learning to love yourself.

Your most intimate, personal and permanent relationship is with food. That is why…
Read More 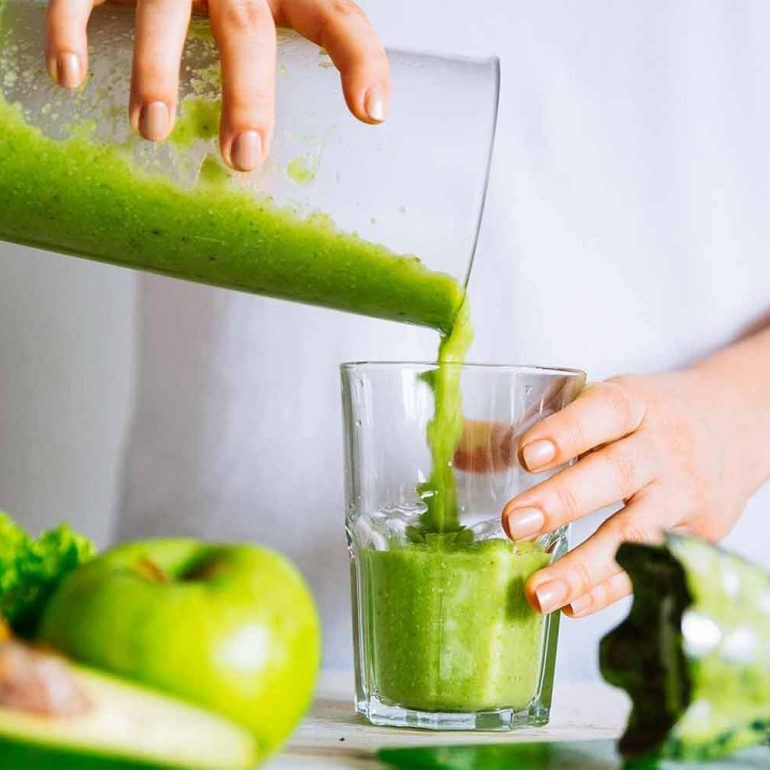 Detoxing Your Body with Juicing, Does it Work?

Living a Healthy Life: The Secrets to Losing Weight