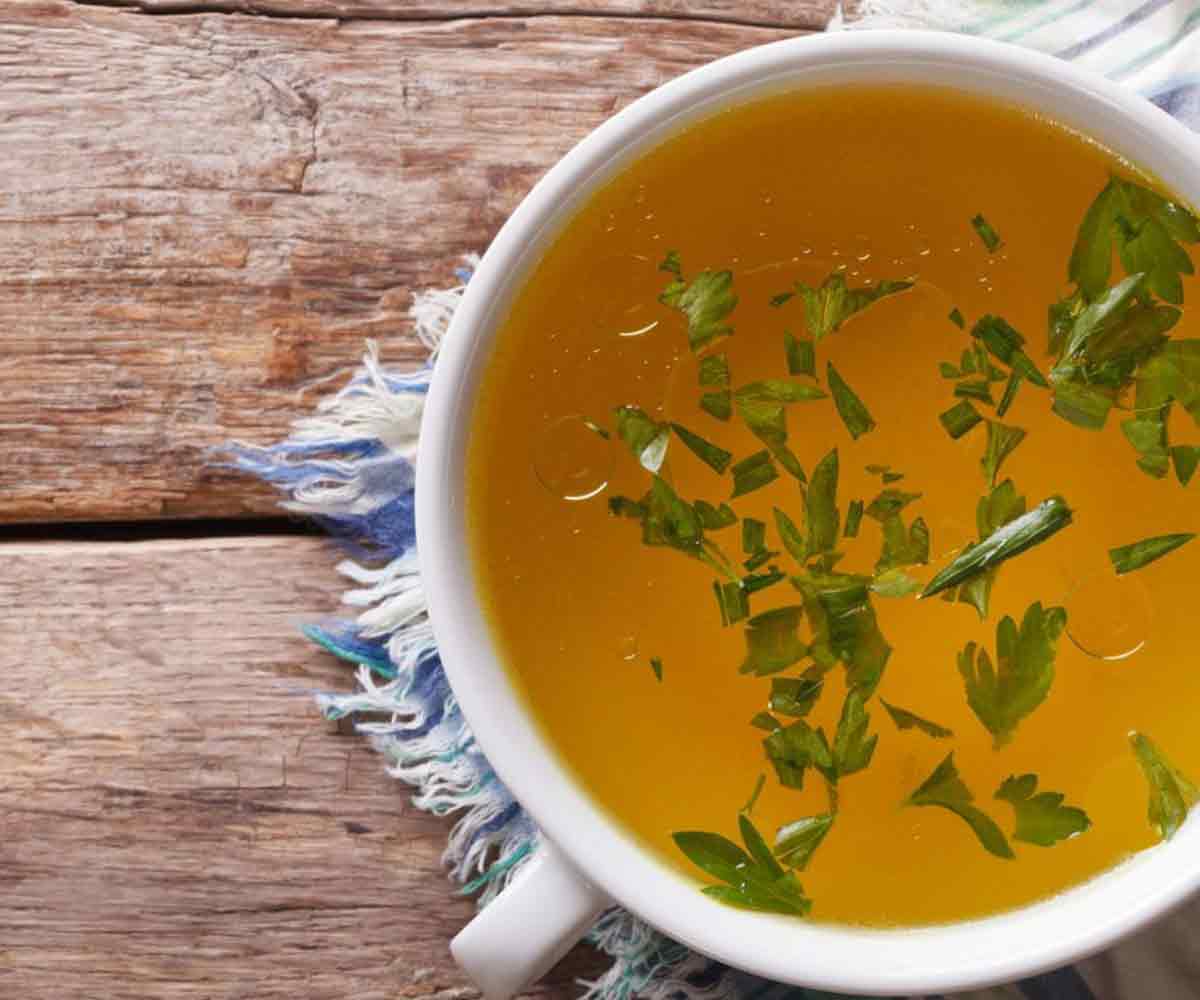 A vegetable broth made from organically grown vegetables can be an excellent source of essential electrolytes. Ionic minerals are the key to maintaining good health. My broth is incredibly nutritious and a health-boosting food that is very easy to make. There is no – absolutely no – need to use the bones of our animal kingdom for the so-called miracle cure-all that humans hanker after. The three “magic” ingredients in my mineral broth come from plants: Kombu seaweed, dried shiitake mushrooms, and dried daikon. 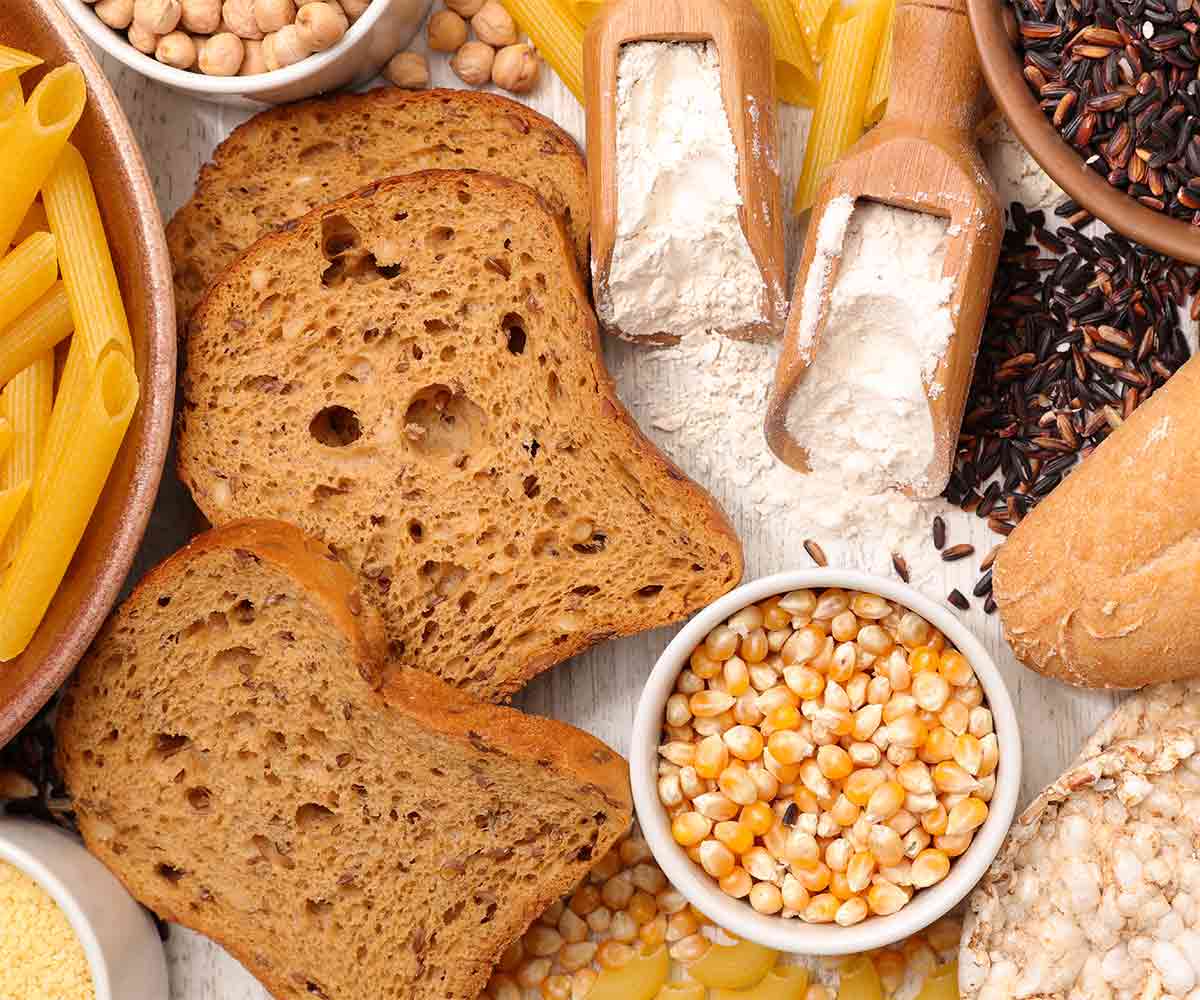 How Gluten Benefits Us

The current gluten-free diet craze is unhealthy for those who do not need it. Traditionally, our kind of high-carbohydrate eating has been the diet of people throughout recordable human history, and a large share of these civilisations, ancient and modern, have relied on generous amounts of wheat, barley, and/or rye for survival. 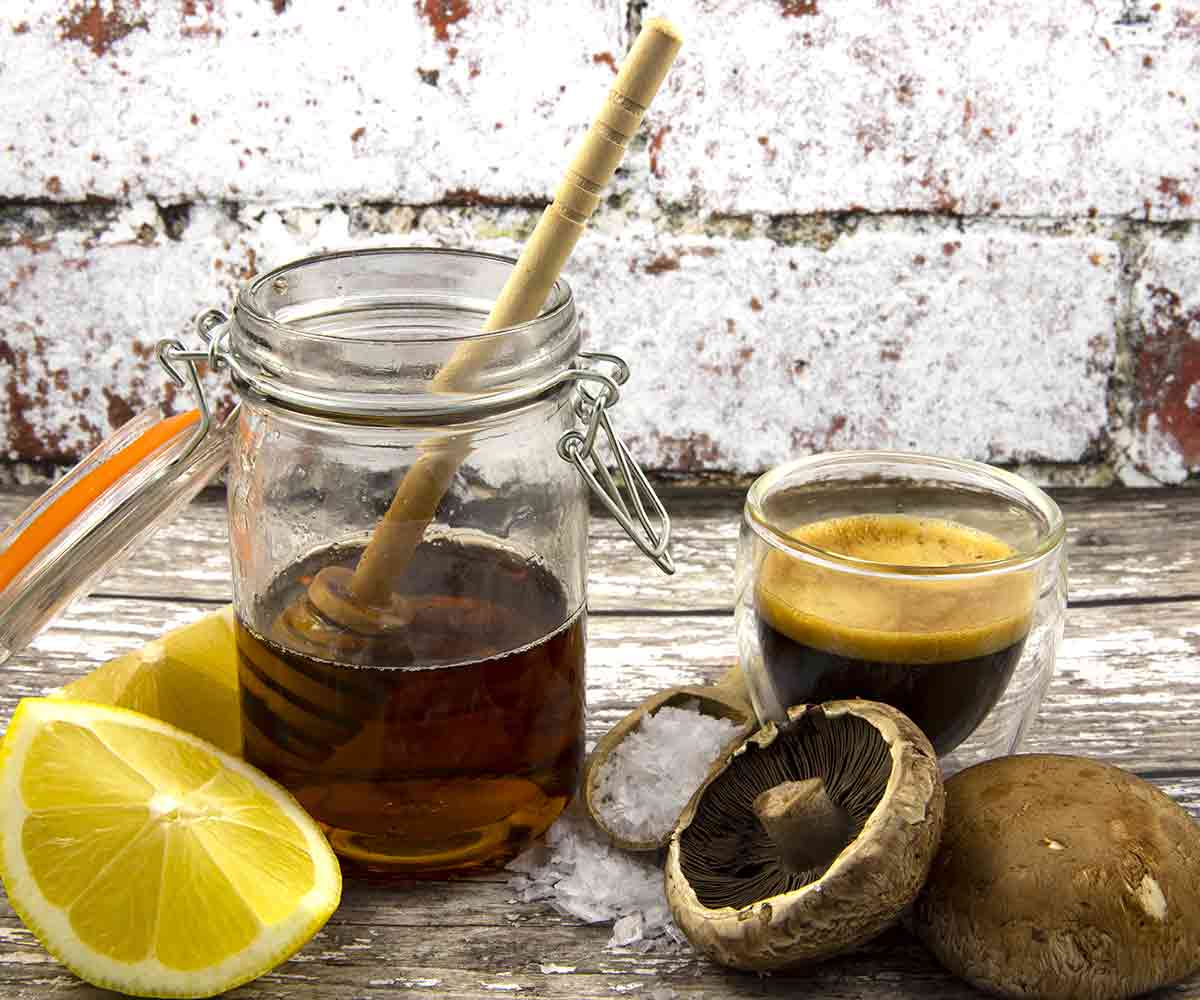 Food and the Five Tastes

I am a long time proponent of a whole food, plant-based diet and a health counselor within the principles of macrobiotics. I adore the whole concept of ‘chi’ (energy) as expressed within Traditional Chinese Medicine (TCM). The five transformations of energy have always made such sense to me, and I love the sense and sensibility it brings to understanding health. A key concept in that understanding is the five tastes. 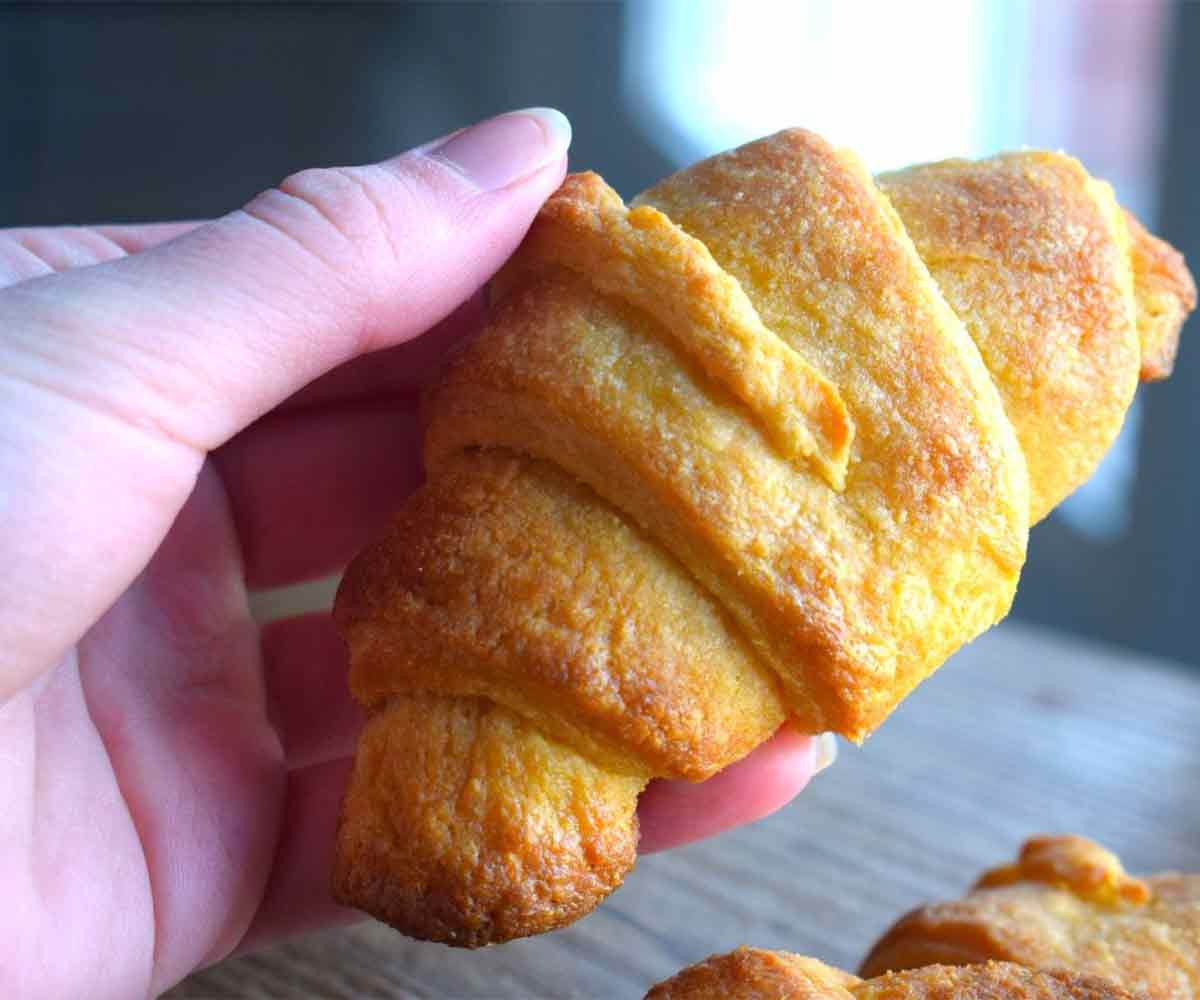 For decades now, I have believed that polyunsaturated fat from sources such as corn oil, soybean oil, safflower oil, and canola oil is a very bad idea. They are highly prone to oxidation and associated with all kinds of diseases. But the more I researched, I was coming to the inevitable conclusion that monounsaturated fat could also contribute to obesity.  That was the beginning of the croissant diet.

Monounsaturated fat has always been a kind of happy middle ground for traditional nutritionists who have moved away from promoting soybean oil and Weston A. Price people who promote butter. No one ever really has anything bad to say about olive oil. But everything I learned suggested that olive oil could cause weight gain. 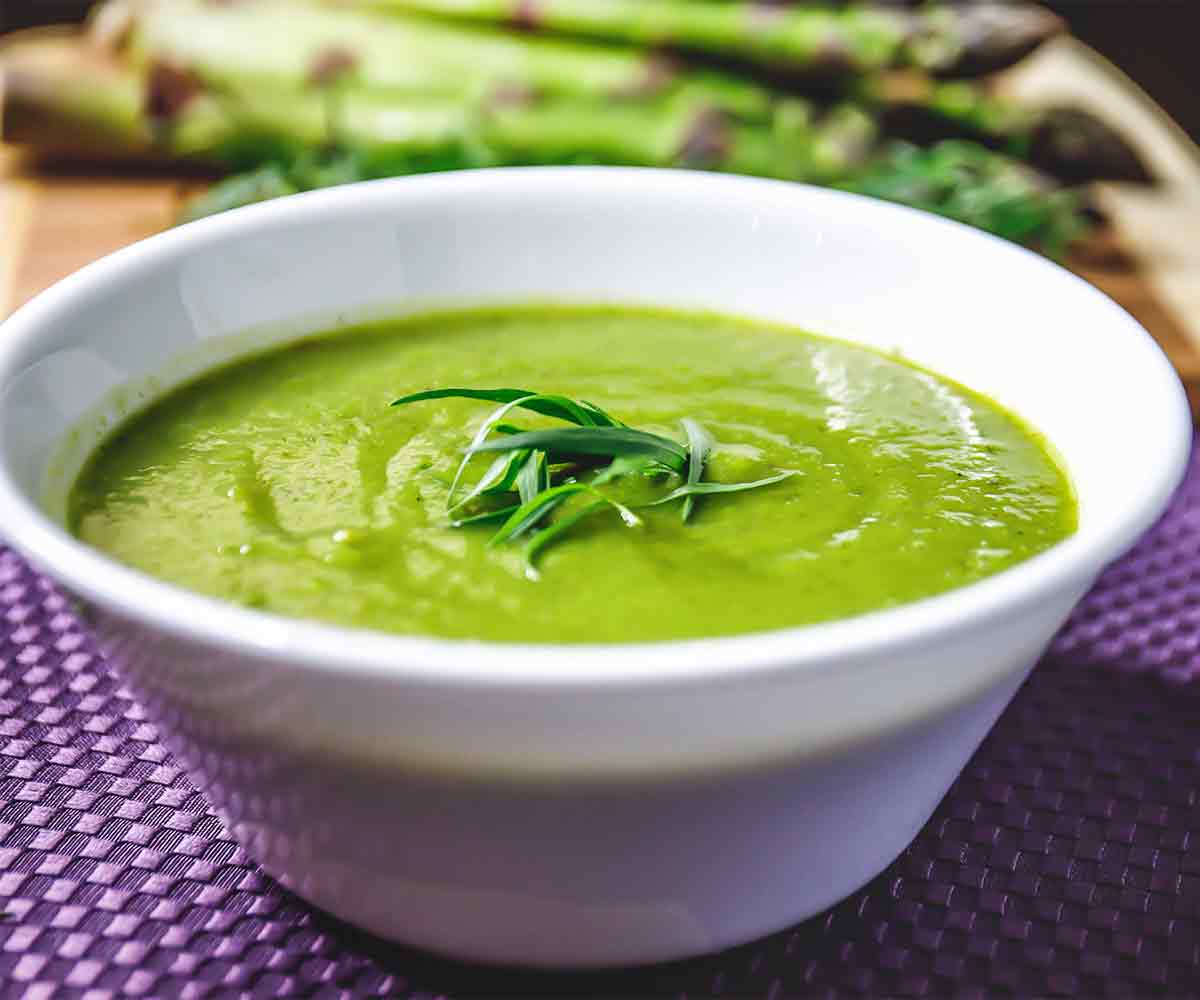 Soon we will be enjoying the longer days and warmer weather of the spring and summer. It’s such a joy to be out on our bikes and taking some fabulous hikes in nature. These warm days also mean that it’s time to break out our summer recipes.

The foods that are most needed when the weather is warm are salads, fruits, green vegetables, and those that involve lighter cooking. A quick vegetable stir fry is one of our favourites, with a huge fresh salad and one of my delicious dressings. 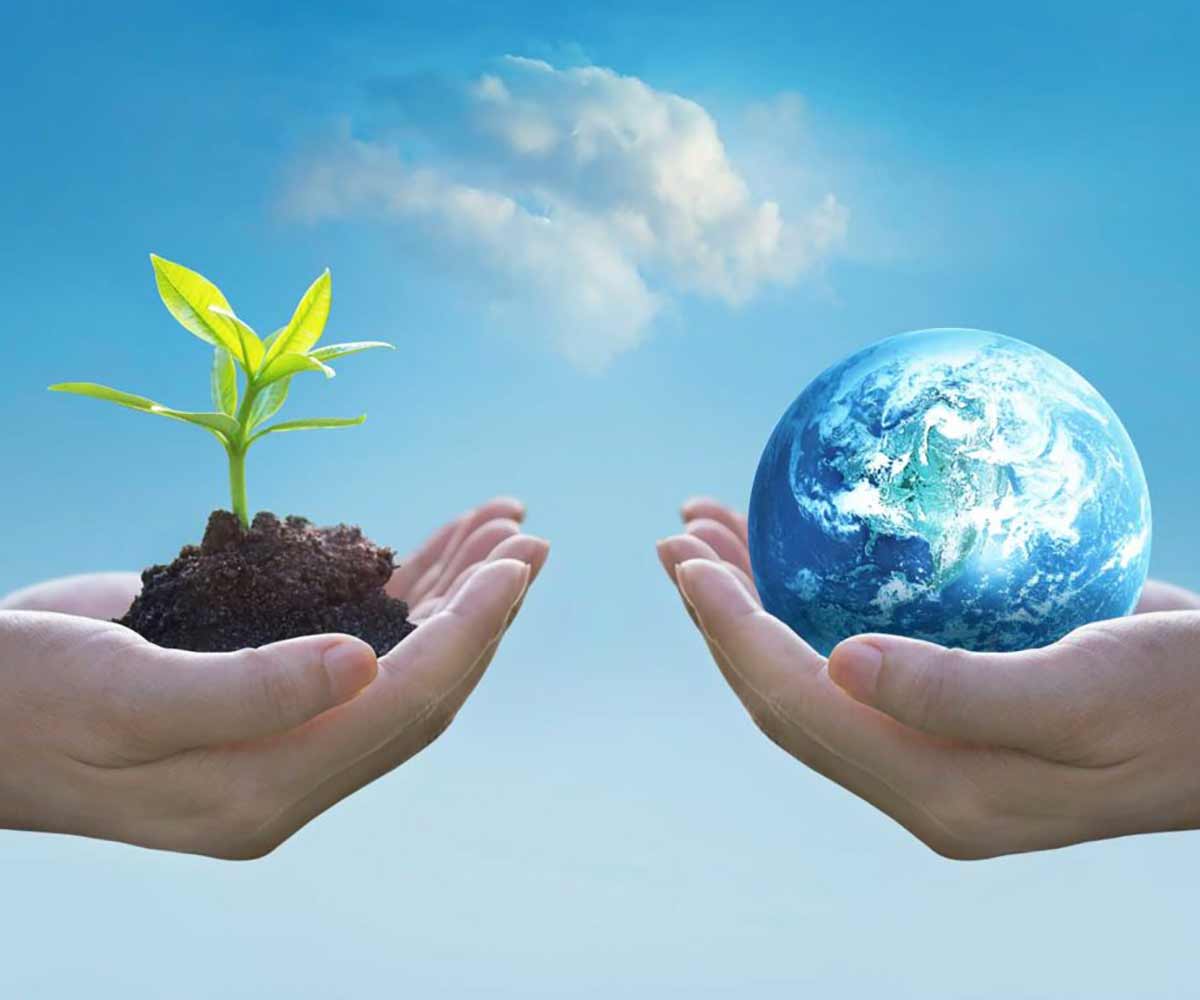 The biosphere is a delicate and dynamic system of energy, as well as one of organic and inorganic matter. When we disrupt any part of it, the results ripple out and have far-reaching effects, often seemingly unrelated to their source. We search in vain to find some alien cause. Our attitudes regarding degenerative disease are a good example. When we focus on specific nutrients in our diet, we fail to see the bigger, truer picture. We often fail to see how our food choices are driven by emotional and social influences and not physical need. This is why understanding diet and human ecology is so important. 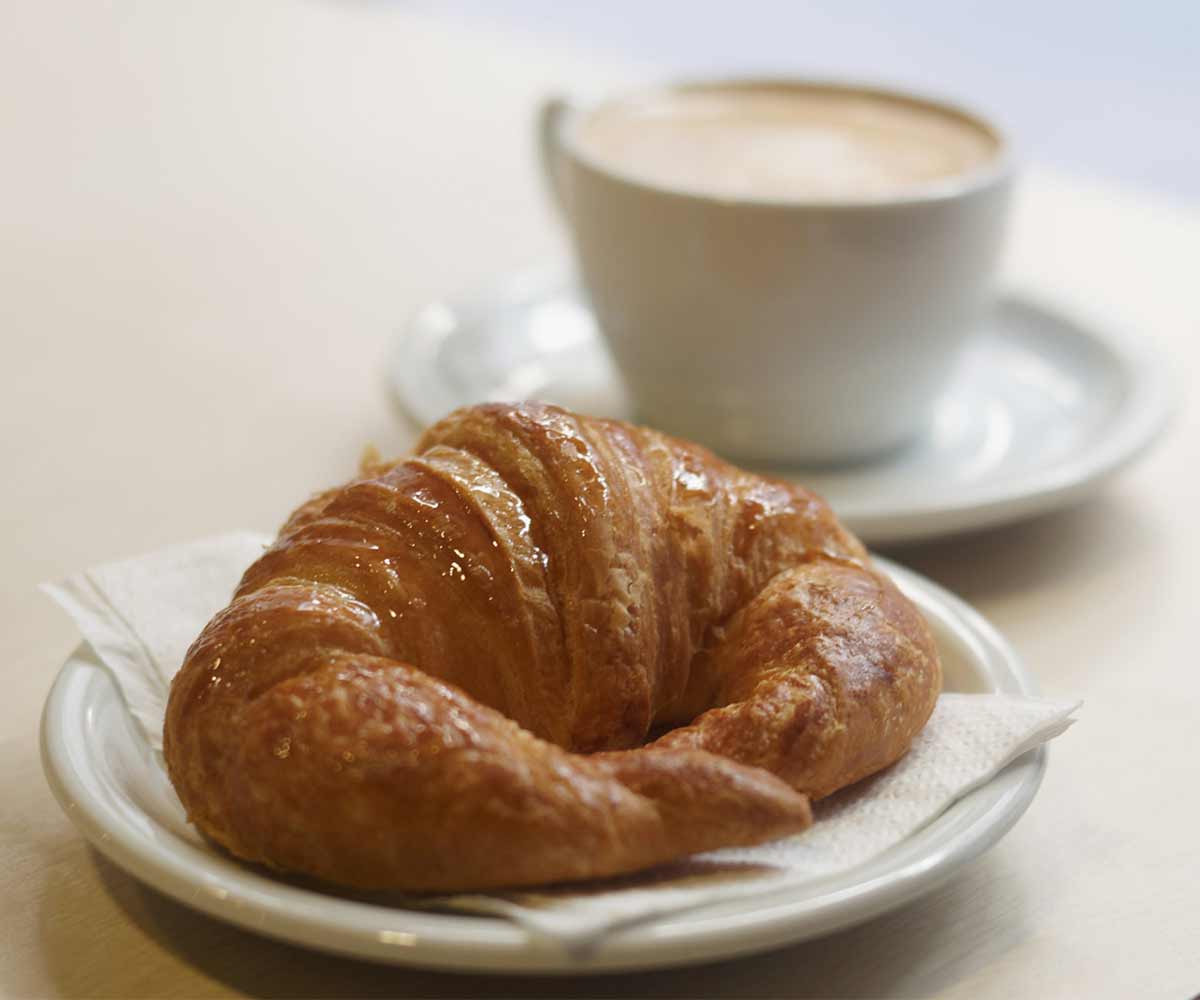 How I Eliminated My Spare Tire on the Croissant Diet: Part One

The croissant diet or how I eliminated my spare tire by eating croissants using the six scariest words in the English language: saturated fat, insulin resistance, and free radicals.

While researching for the series “The ROS Theory of Obesity,” I came across Valerie Reeves’s thesis via a post from Hyperlipid. She fed a group of mice a diet with an even split of carbohydrates and fat and relatively low protein. Most of the fat was stearic acid, a long-chain saturated fat that is most common in beef fat, cocoa butter, and dairy fat. The mice fed this diet became very lean, but in particular, they had very little abdominal fat and more lean mass compared to mice fed a high starch diet or mice fed a diet high in oleic acid, a monounsaturated fat found in olive oil. 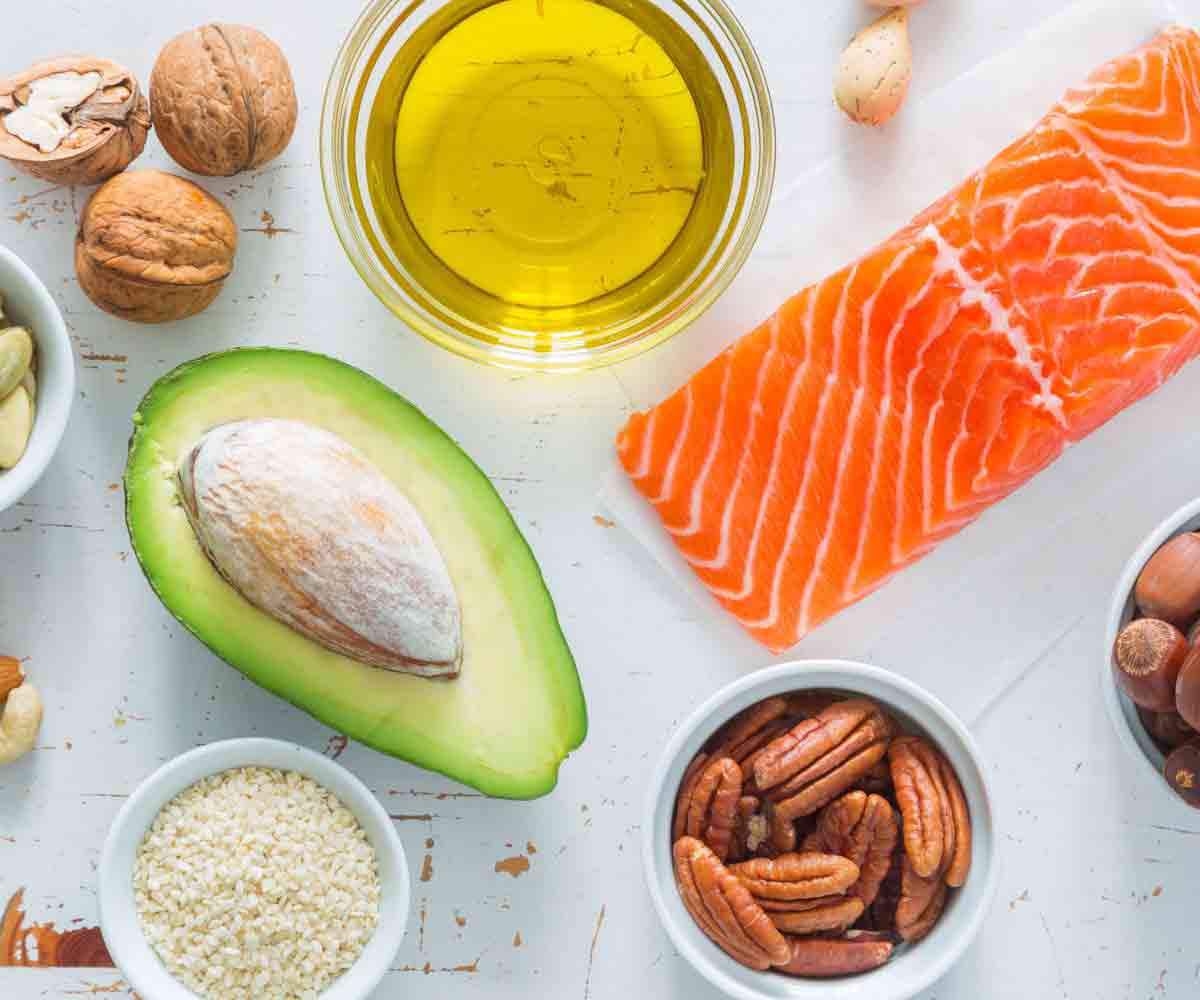 One of the biggest observations I had when I first came to the US was the massively different role that fat-based foods plays in people’s daily lives, along with the entirely different psychology around it. 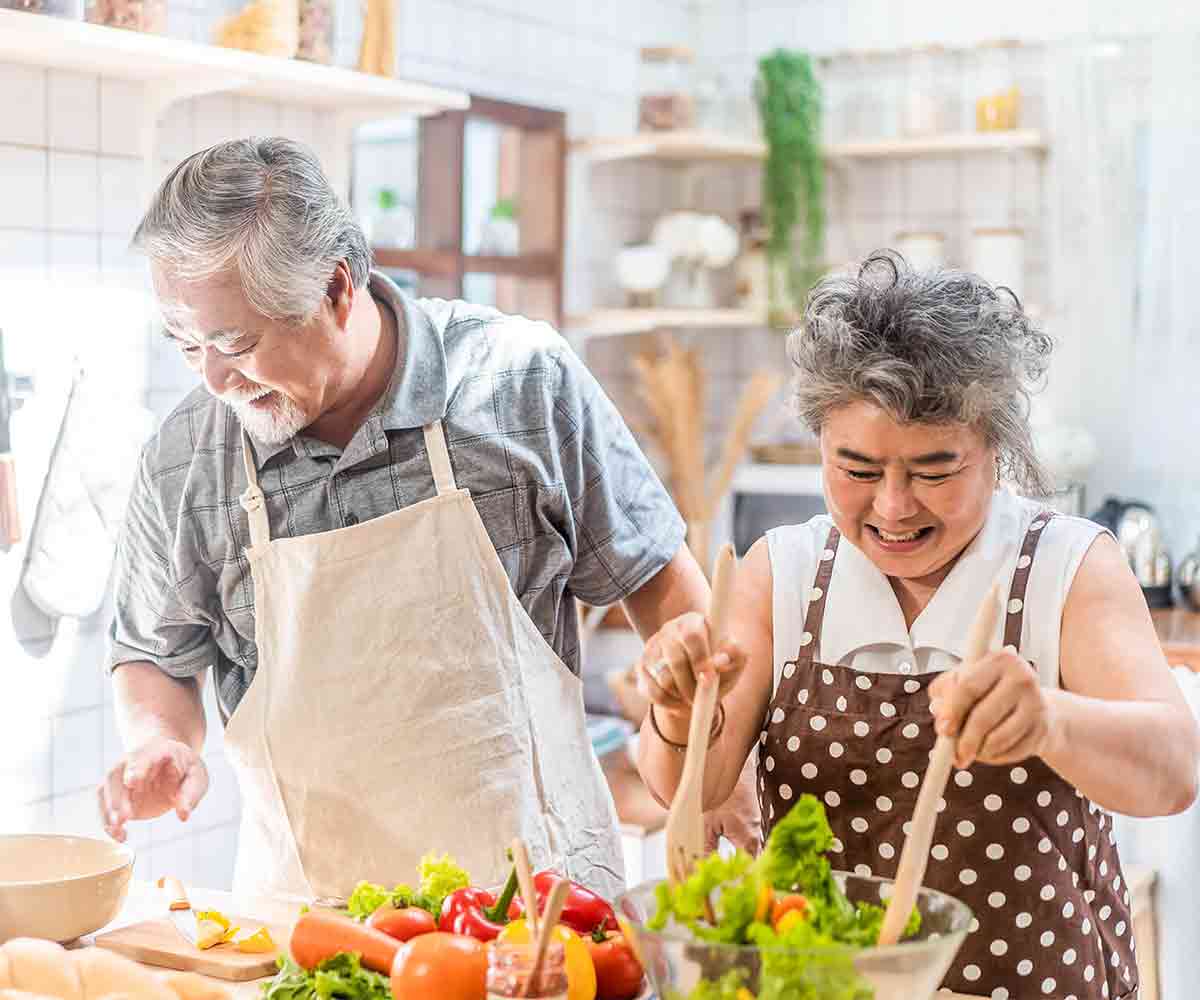 Five Better Nutrition Choices For Those Over 55

To age better, your body needs better nutrition, more often. How can you do that easily and deliciously? Read on for my top nutrition tips for those 55+.

“Better nutrition gives your body the resources it needs to run better while avoiding what can irritate, overwhelm and disrupt those efforts.” – Ashley Koff RD 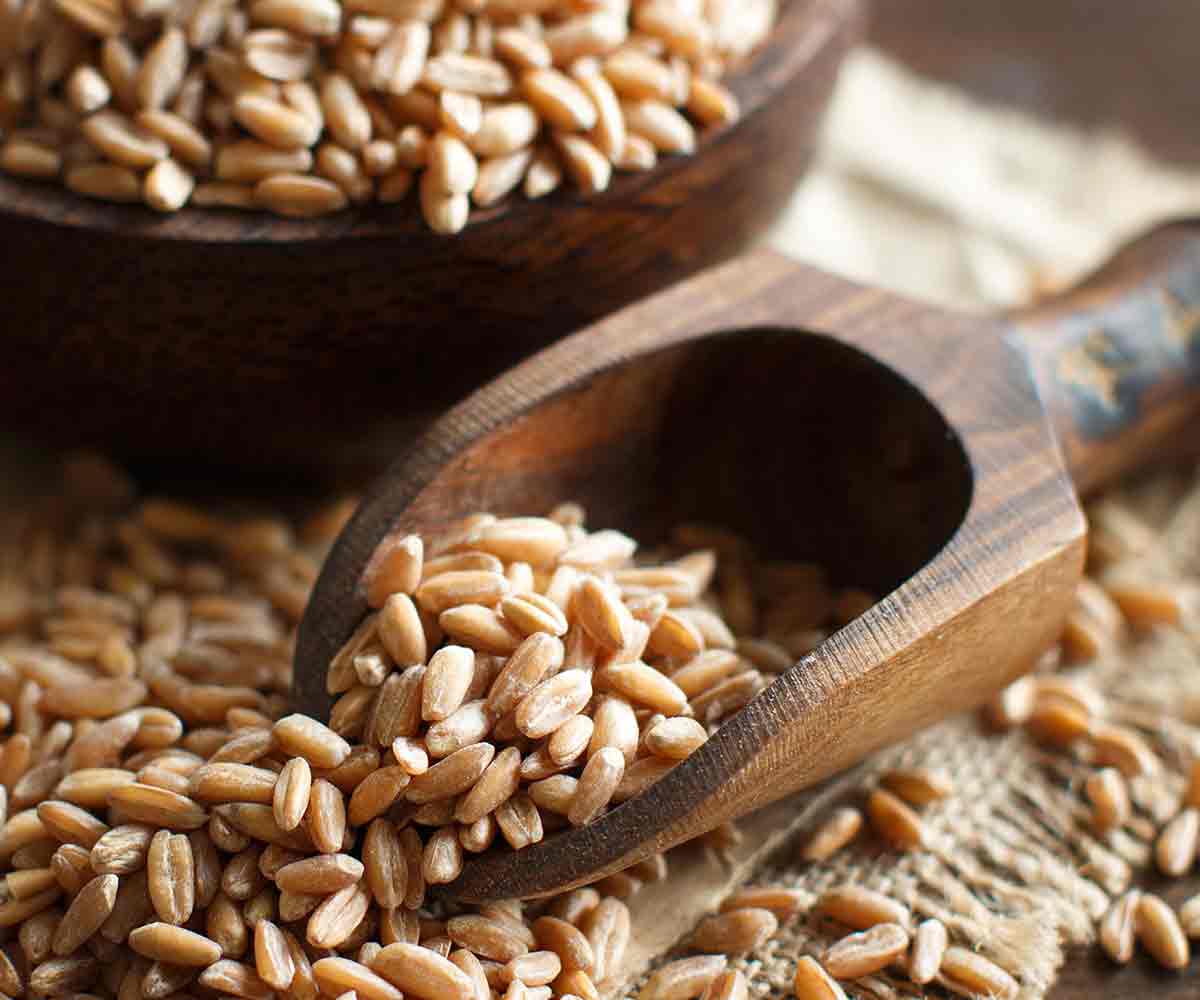 Our Human Ecology Diet has cereal grain as its foundation. Taken as a group, the grains can feed more people per acre with semi-perishable food than any other food. The nourishing qualities of eating grain plus the ability to store grain for long periods of time with little spoilage have made it the most important single crop in human history. It has assured societies the capacity to survive through periods of drought or the presence of harmful pests.