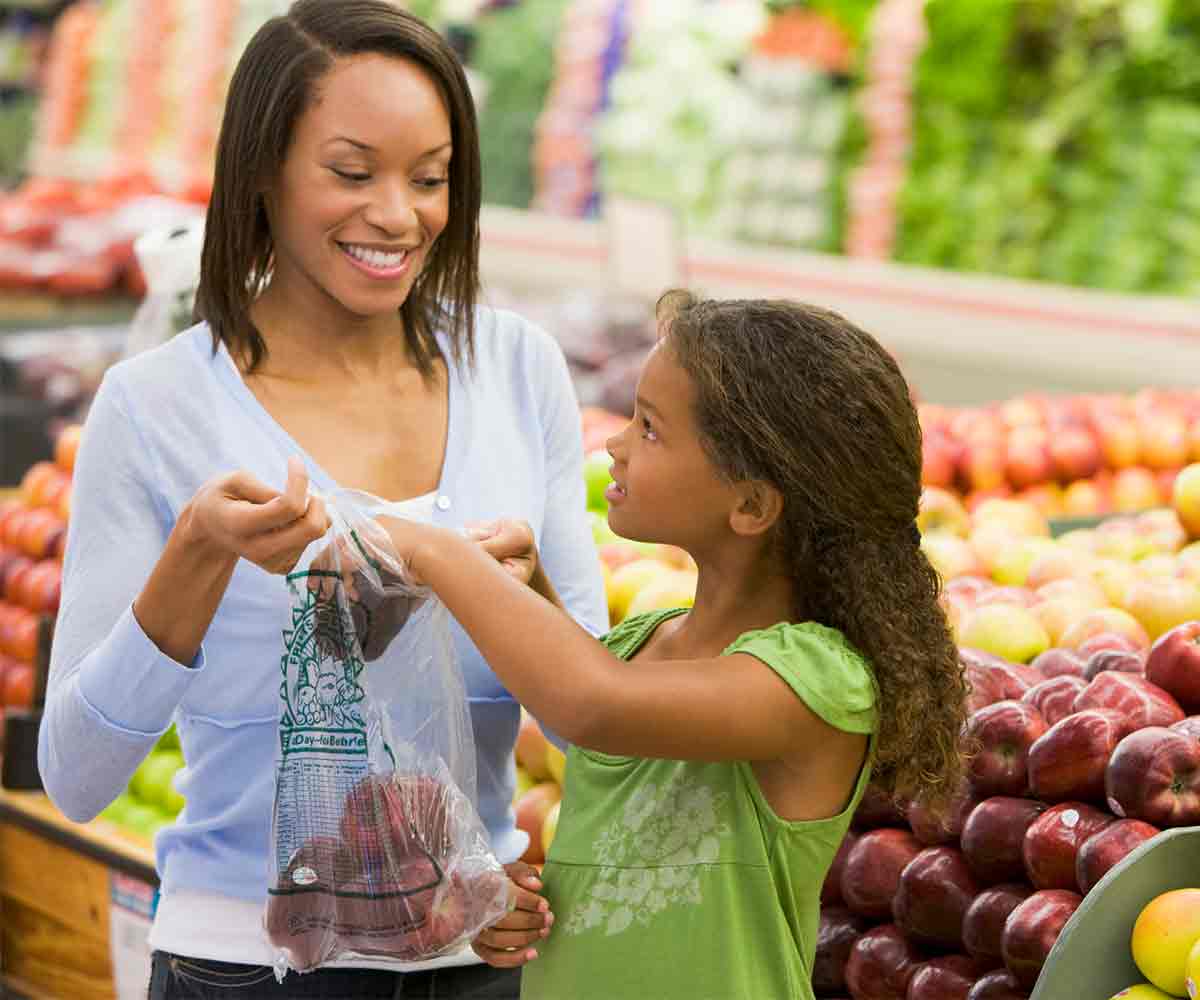 Bill Tara, takes an honest look at our food-supply, climate change, and how to approach nutrition in an ethical way.

In the past several months there have been a number of scientific reports released regarding the benefits of a “plant-based” diet. The response from those in the vegetarian, pescatarian, flexitarian, reducetarian (my favourite is semi-vegan) and even some macrobiotic folks has been resounding. The phrases, “finally” and “about time” and “we were right” were quick to pump up the idea that something big was afoot. Really?

The recent EAT/Lancet study has hit the headlines for a whole day. It is an impressive forty-seven-page report that claims to put forward a radical eating program titled, “Food for the Anthropocene.” Problem is, the primary thrust of the study is not so different from the McGovern Report published in 1977, except in degree. The earlier report has been repeated by the WHO and many international organizations over the past 40 years with regularity. We might ask why, with all this science, nothing much has been done?

Some say that actually, much has been done. “My god there’s tofu in the supermarket” or, “I can get organic avocados in the health food store.” I question the depth of that response. What has happened most spectacularly is that the food industry that creates the problems, has simply learned to adapt with small concessions. Not only do they project improvements, but they can make bigger profits as well. Fairly small tweaks like using palm oil instead of butter, or “fructose” instead of sugar, create the illusion of improved “healthy” products. All the while they continue to rake in the profits from the massive amount of junk they produce.

The Diet Debate and Climate Change

The parallels to the issue of climate change are remarkable.  The science is unchallenged except by those with a vested interest, and the causes are known yet we avoid real action. We hope that science will come up with a solution or that new technology will solve the problem. We are excited and reassured when international banks or corporations announce, “green initiatives.” When nations gather in exotic retreats such as Davos, the rhetoric is deafening.

The dynamics are the same with the diet debate. We know that meat, dairy, sugar and chemical additives kill us. The reports quote the statistics, all buried in bureaucratic science speak, but we all know the truth. We know it the same as we know that the pollution of air, water, and soil will kill us and all life on Earth, yet we seem paralysed to provide ethical nutrition.

The fear of changing our economic system, our values and our daily behaviour lock us in a state of cognitive dissonance.

We simply cannot admit that we were so very, very wrong. We cannot admit that there are fault-lines in our social structure.  Rather than accept the challenge of change we sublimate the fear and sink into helplessness, cynical acceptance or hostility.

Part of the problem is that the authors of the endless nutritional guidelines and the international committees on global warming try too hard to make solutions acceptable. They make assumptions of stupidity and inability that may simply reflect their own limitations.  We are told that “the people” will never accept the obvious steps to reverse the damage, they need to have baby steps.

While all the science in the EAT/Lancet report shows the harmful effect of meat, fish, and dairy on human health as well as the devastating environmental impact, we are told to simply reduce them. The reductions may seem severe, but they are still a reduction, not avoidance. By the time reports such as these are translated into government policy, they mean next to nothing. This is like telling an addict that crack will kill you, so just smoke two pipes a month.

This approach is been proven to not work; over 40 years of experience shows us that. If you want people to listen, you need to speak clearly and unequivocally. You need to demonstrate commitment by walking the talk towards ethical nutrition.

The movements to stop climate change and transform the food system are revolutionary movements or they are nothing. They require activism and a high level of personal commitment.

Even among some well-respected advocates of plant-based eating, wiggle room is created for “maybe a little dairy once in a while,” or “fowl on special occasions,” or “perhaps a little fish once or twice a month.” When the hypocrisy of these suggestions is mentioned, they are countered with claims of being rigid or extreme. But the real extreme is the modern diet that kills both humans, animals, and the planet. The real rigidity is the inability to give up irresponsible food choices.

Until there is an ethical approach to eating that includes our relationship with nature, non-human life, and social justice, we will flail around trying to escape the inescapable. Our resistance simply makes our problems worse and exhausts us into a state of limbo. All is needed is that we embrace healthy changes without apologies or excuses and embrace positive change.

According to Wendell Berry, the American farmer, poet, activist and novelist,

Eating is an agricultural act.

This is a statement of individual empowerment because it means that every time we make choices about what we eat and who we purchase it from, we are voting on the direction in which we want our food system to move. Let’s make good choices towards ethical nutrition. 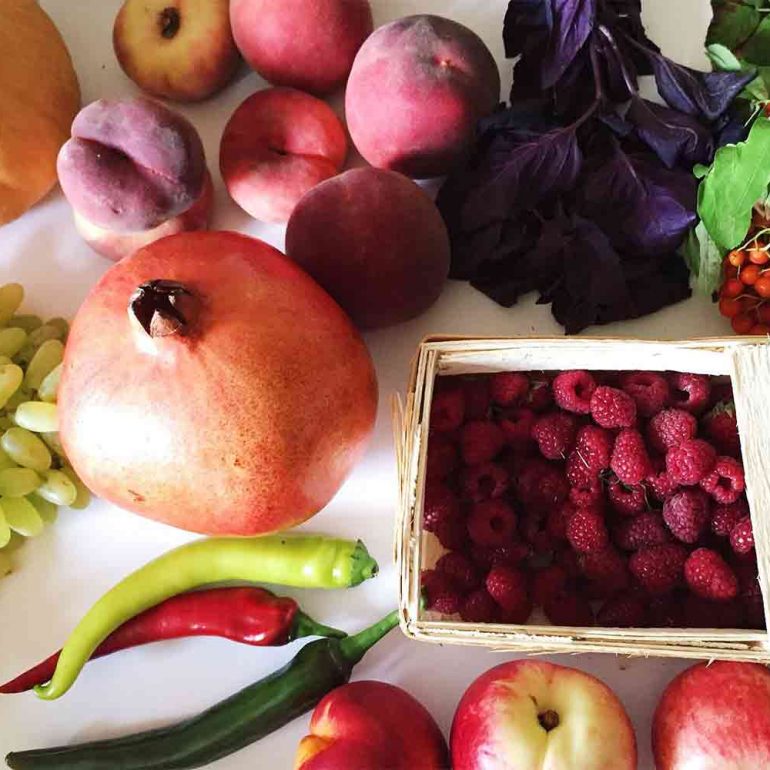 Seasonal cycles, shifts in the weather, and even the move from night to…
Read More 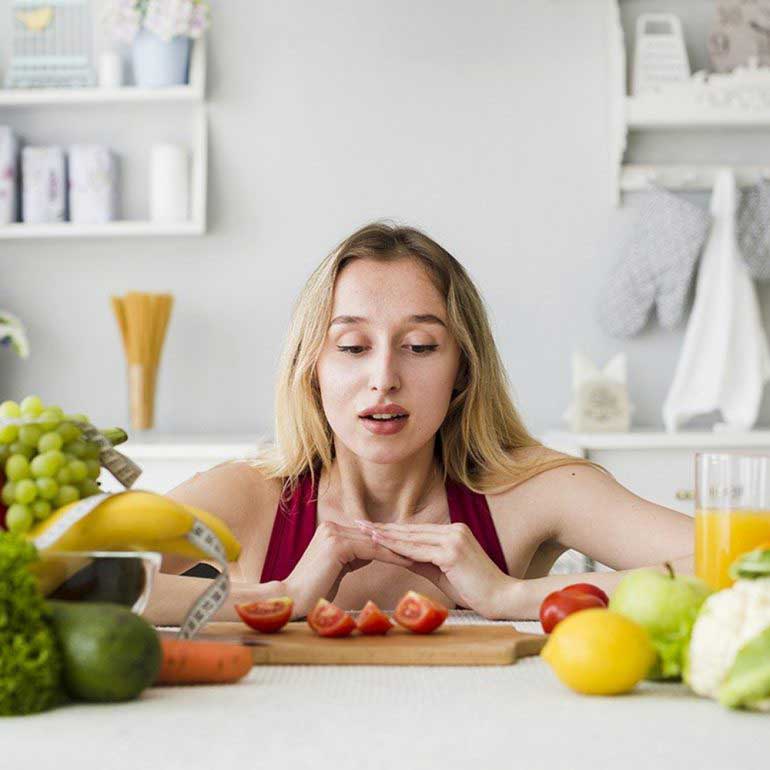 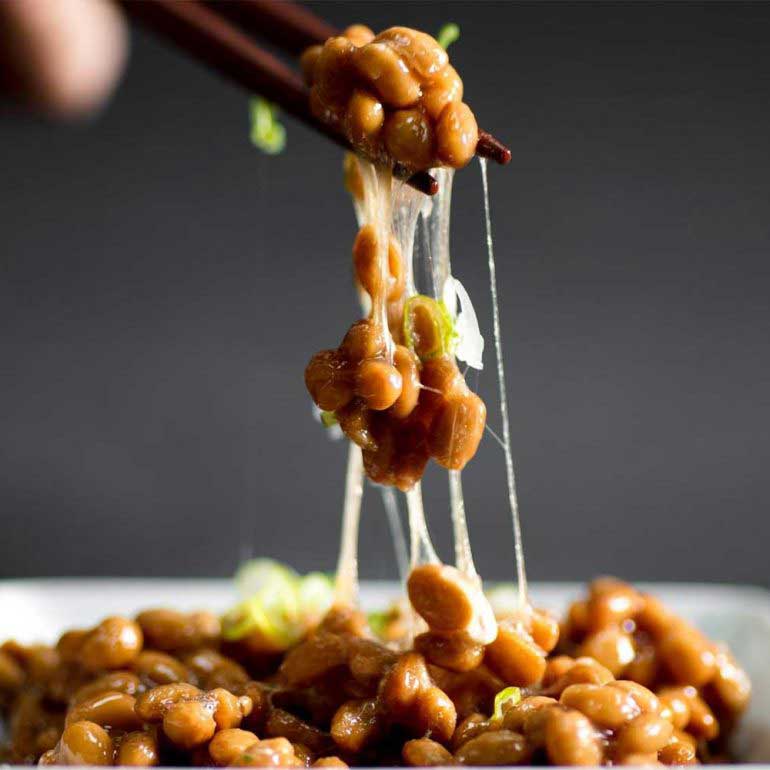