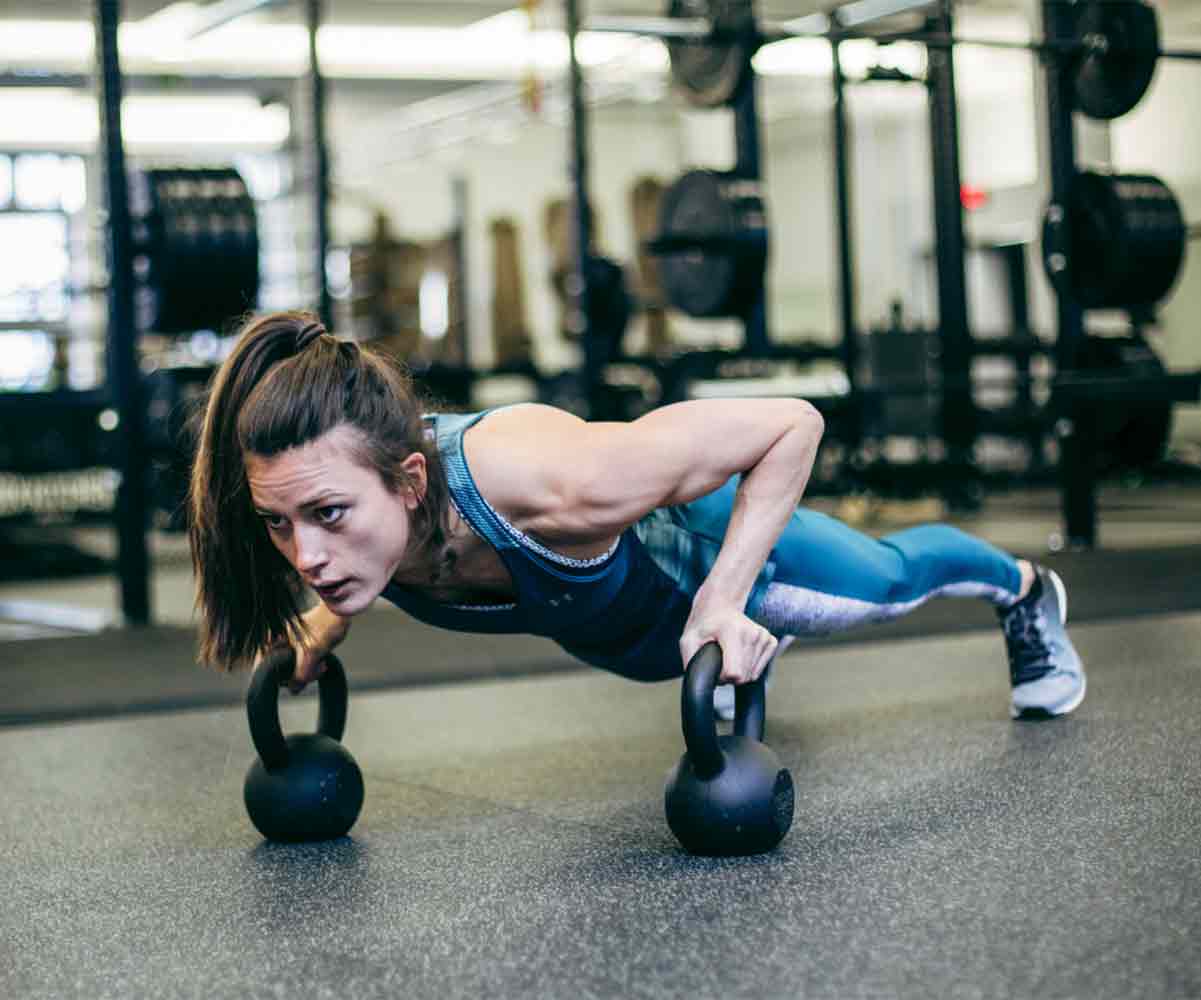 It’s no secret that including a fitness program in your life is vital for your health. Scientific studies continually reveal physical activity can reduce your risk of chronic disease, help coordination and balance (especially important in older people), may help weight loss (or maintain optimal weight), and improves your overall wellbeing. This article will explore the potential benefits of Whole Body Vibration Training (WBVT).

Whole Body Vibration Training (WBVT) offers a unique approach to physical exercise to help keep you on the fitness track. This involves a machine with a vibrating platform that you can either stand, sit, lie, or exercise on. As the machine vibrates, it transmits energy to your body, forcing your muscles to contract and relax dozens of times each second.

Whole body vibration training (WBVT) as a fitness trend grew out of early research aiming to solve the problem of muscle and bone loss during space travel.

The idea is that muscle contractions that occur in response to the vibrating platform put a mechanical load on a bone, stimulating bone formation and turnover.

Many studies have investigated standing or performing exercises (such as squats and lunges) on WBV platforms as a strategy to quickly and efficiently build strength and bone mass, and possibly as an alternative to resistance exercise for people who are unable to perform traditional exercise.1

Exercising on a vibration plate could have significant bone health benefits for postmenopausal women. A 2010 meta-analysis of eight trials concluded that whole body vibration has been shown to increase hip bone mineral density (BMD) in postmenopausal women.2 It’s important to note that the bone building potential of using a whole body vibration plate is more effective when exercising on the plate, rather than remaining stationary.

A large study published in 2011 in which participants simply stood on low-intensity vibration plates for 20 minutes a day (no exercises), found that bone loss in postmenopausal women was not reduced over the course of one year.3

In contrast, in a study of women 60-70 without osteoporosis who exercised on a vibration plate three times a week for six months, benefits to bone density and strength were observed.The women in the whole body vibration group performed a variety of lower body exercises on the plate, such as squats and lunges.

Studies on WBVT have found improvements in mobility and better performance on balance tests, such as single leg balancing and standing on a moving platform.5-7 Falls are often devastating for older adults. A fall resulting in a hip fracture can lead to a loss of independence and a rapid decline in health. Maintaining muscle mass, strength, and balance helps to prevent bone loss, frailty, and falls. Whole body vibration training may also improve balance and postural control in older adults, helping to prevent falls.

Older men who took part in WBVT three times a week for one year had similar gains in muscle mass and strength to an exercise group. However, the amount of time spent on WBVT was only 40 minutes per session, compared to 90 minutes for the exercise group.8

Strength gains were also found in postmenopausal women after 10 or 12 weeks of WBVT,9,10 plus reduced arterial stiffness in women with prehypertension or hypertension.10 Improvements in strength plus decreased arterial stiffness and blood pressure was also found in younger women, suggesting WBVT could also be beneficial for cardiovascular health.11,12

A Time-Saving Workout That Benefits All Ages

Whole body vibration is not just for older people, or those who have limitations on their exercise capabilities.  Young adults and athletes can benefit from this training as well. Women in their early 20s who exercised on a whole body vibration plate three times a week for 12 weeks, were compared to a resistance training group, a control group, and a placebo group who exercised on a much lower intensity vibration platform. Leg strength improved in the WBVT and resistance training groups, and vertical jump height improved in the WBVT group only.13

A major advantage of WBVT is the potential for building strength quickly with only a limited time commitment, owing to the extra muscular work of the quick reflex contractions due to vibration. Workouts can be adjusted over time by changing the exercises, vibration speed, time, and frequency per week to keep the exercise intense and challenging according to one’s individual fitness level.

Physicians Should First “Do No Harm”

At the Dr. Fuhrman Wellness Center, we offer brief, once weekly appointments that combine Whole Body Vibration with a high-tech Biodensity exercise machine to protect against and reverse osteoporosis. This combination is more effective and much safer than the conventional drug approach which can cause severe side effects, such as heart arrhythmias and bone necrosis. 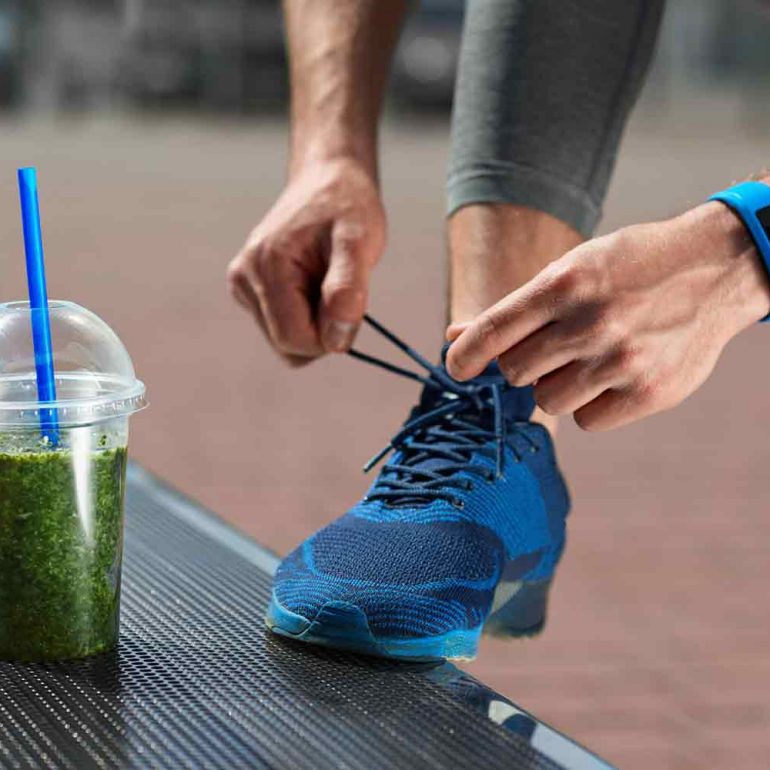 Get Pumped Safely With Plant Protein 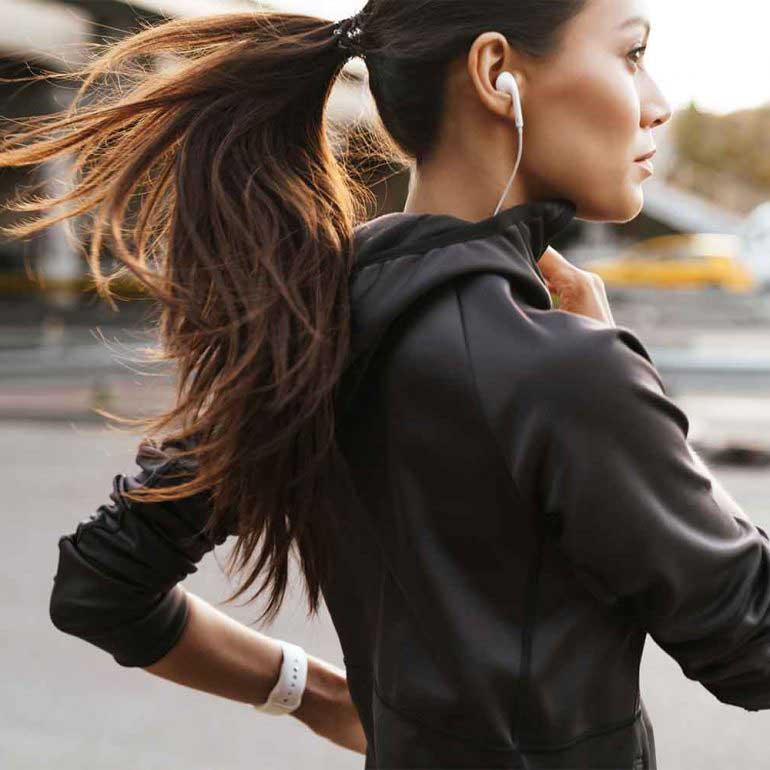 Healthy Longevity with Detox and Exercise

All of my life, I have been in love with the concept of…
Read More 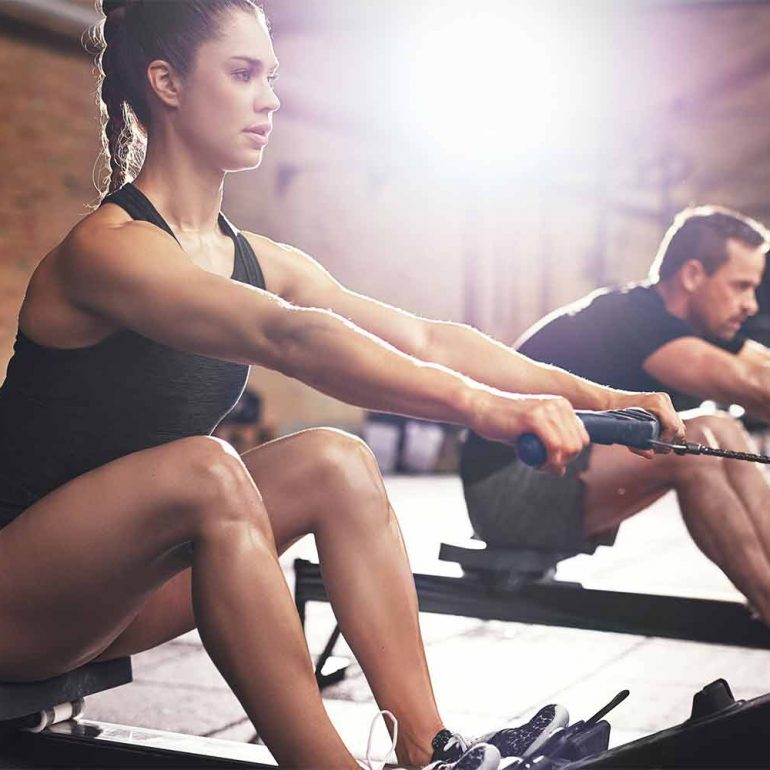 Just do it: Both Short and Long Workouts Reap Big Results

Exercise is crucial for health and longevity. A huge study published in JAMA Internal…
Read More