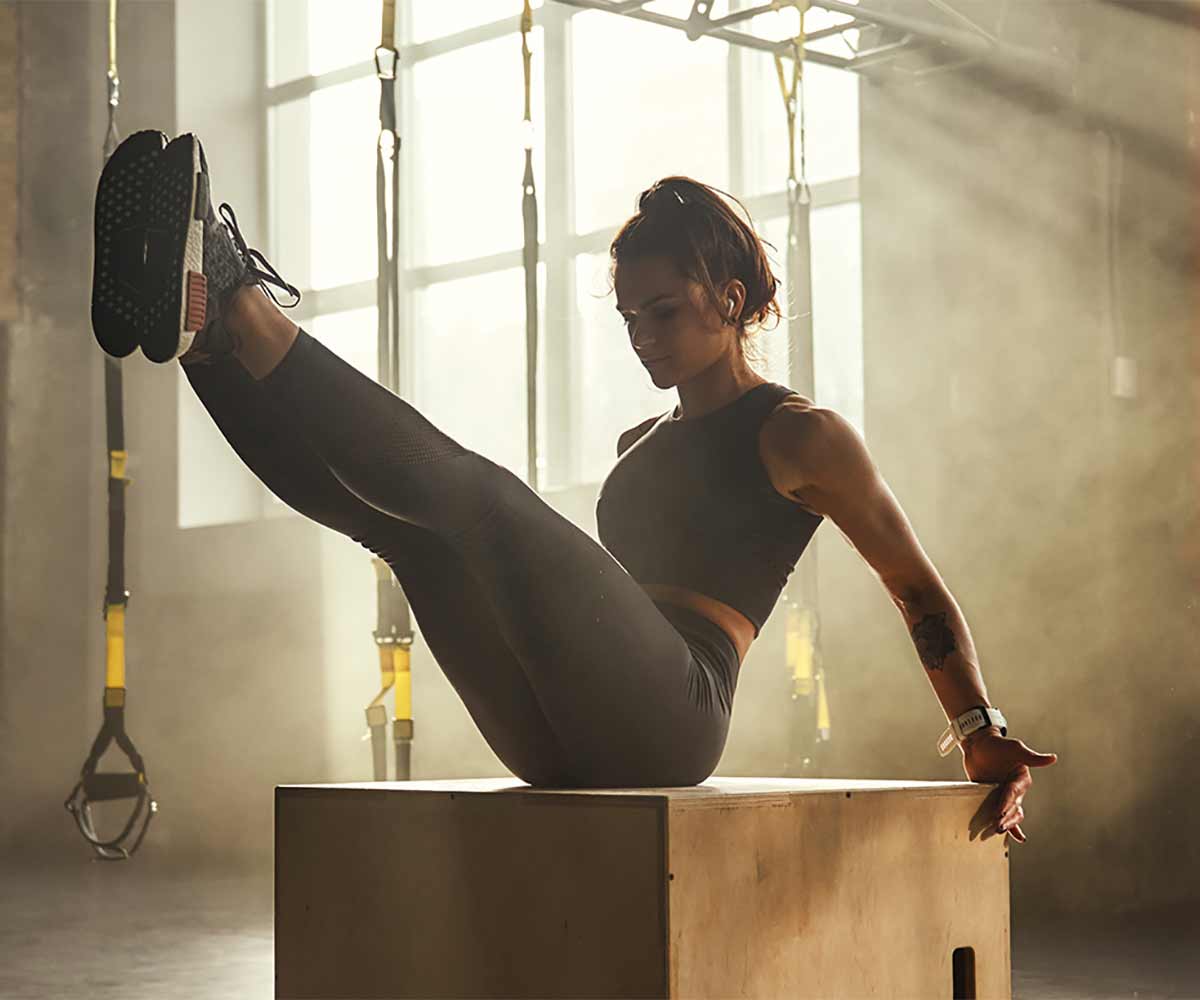 The third part of my journey left off when I was somewhere around twenty-six or twenty-seven years old. I was managing the Flamingo Athletic Club and living it up in South Beach with my Muay Thai crew. Behind closed doors, I was struggling with disordered eating cycles, depression, anxiety, body dysmorphia, and insomnia.

When I put my situation out there like that you’d think I was miserable. But again, when I think back to those days, a huge smile takes over my face. In the midst of inner turmoil, I just had so much fun. As they say, I am happy I went all out and “got it out of my system” at an “appropriate” age. This could not be said for everyone.

I was chatting with my mom about how I was able to stay grounded in the midst of the craziness. She said to me, “It’s because being vegan is who you are. No matter what you’ve been through, or how easy it can be to get caught up in ‘the scene,’ your foundation as a vegan overpowers all else. It’s what you have and always will go back to as your rock.” Moms know best.

Somewhere in the mix, I had formed a second set of friends from the other gym I trained at. For the longest time, I scoffed at most fitness classes where they used light weights and did tons of reps. I believed strongly in the effectiveness of heavy weight training. It went well with my “tough persona.” I actually felt embarrassed at the thought of trying out a class. I kept hearing about this one teacher, Lani, who had a huge following made up of such a diverse fan base that I finally had to check it out.

I hid in the back of the class, and we started by doing overhead presses to the beat of the music for an entire song without dropping your arms. I was horrified. Everyone else seemed to be getting through it relatively easily. They were having a blast, and I couldn’t make it all the way through the song with three-pound weights.

This experience hit my “I can do anything” nerve, and that was it. I was addicted to the class, and Lani became my fitness idol. I was tough, but Lani was an alpha. She was ten years older, a skilled trainer, super strong, and an Ironman finisher with self-confidence like no other.

A Change in My Routine

Thanks to Lani my exercise regiment morphed into more of a functional training-based routine. Becoming functionally strong was both humbling and exhilarating. In case you aren’t familiar, functional exercises are ones that translate to movements of daily living. A squat is the perfect example of a functional exercise. How many times a day do we sit down and stand up? That’s a squat. Whereas a leg press, leg extension, or hamstring curl machine have no place in “real life.”

I also found myself oddly attracted to Lani on multiple levels. I looked up to her and admired her skill and confidence, and it morphed into what one might call a “girl crush.” It’s funny because with my Muay Thai crew, we would go out, and I would be what my one guy friend called, “chick bait.” This meant that I would go over and start talking to hot girls. Then my guy friends would come by and I would introduce them. On occasion, the girls would end up hitting on me though, which, as you can imagine, would really piss my friends off. Although, I thought it was hilarious.

With Lani it felt different, though.

I think it was in large part because she had such intense male energy. I started working my way up to the front of her classes. You see, she had such an intense group of followers in her class that everyone had “their spot,” and fights would literally break out when someone tried to take someone else’s spot. I’m not exaggerating!

It took some time and a calculated strategy, but I eventually made it to the front row of class and established my own spot. Lani took notice of me. When she invited me to her birthday, I got butterflies in my stomach, something I hadn’t felt since I met my fiancé years back. Lani’s birthday party marked the start of what would become a tight and complicated friendship. Attending the party also opened me up to a whole new world of people and experiences in South Beach. I could write a whole book on this chapter of my story, and maybe I will, but I will save that story for another day.

I haven’t mentioned it, but the whole time I was managing the Flamingo, I was also fitness modeling, doing personal training, and offering my services as a wellness coach who also helped people with diet. Keep in mind that many people were unsure of what vegan even meant at that time.

I continued to spread the good word by maintaining a strong, lean body. Why did this work? Because women would just see me and say, “I want to look like you… How do you do it?” To which I would reply, “I’m vegan!” This would get some people veg-curious and open to learning more, while others would immediately feel threatened and write me off. Men would ask, too, either because they were genuinely curious, or as a way to hit on me. It didn’t matter to me. If I got an opening to talk about being vegan, I took it.

It’s funny because I barely remember actually training people. Why? I think people hired me because I had a body they admired. They wanted to build a strong, toned body, and they were willing to work out hard for an hour a day for it.

While they were quick to take my exercise advice, they generally had no interest in changing the way they were eating or even consider moving in the direction of a plant-based diet. My work with them, therefore, felt superficial. It was a temporary fix. “You can’t outrun your fork,” I would relay to deaf ears. I, therefore, felt resentful that my work started and ended with telling people what exercises to do, counting reps, and throwing out motivating words. This job did not feel satisfying in the least.

You may be asking, “If you were so passionate about animal rights, why weren’t you out there taking action and protesting?” Great question. And there is an intriguing answer coming up in Part Five.

This is Part Four of a part five series.

Part One: From Disordered Eating to Plant-Empowered Living

Part Five: Being an Advocate for Animals and Plant-Empowered Living 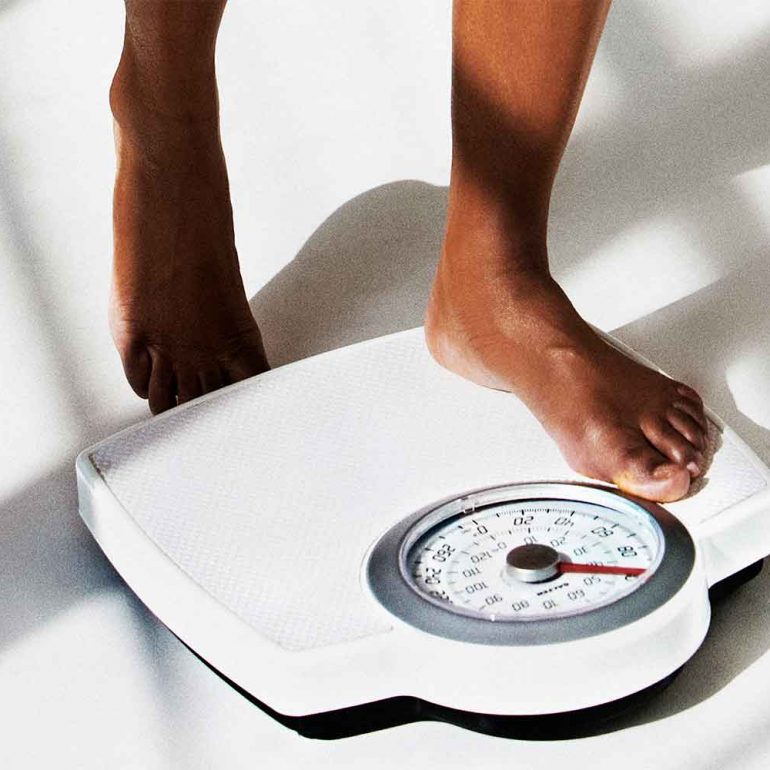 Four Pounds off a Week… by Not Trying

My client Alaina is feeling ecstatic lately. The first week she joined my…
Read More 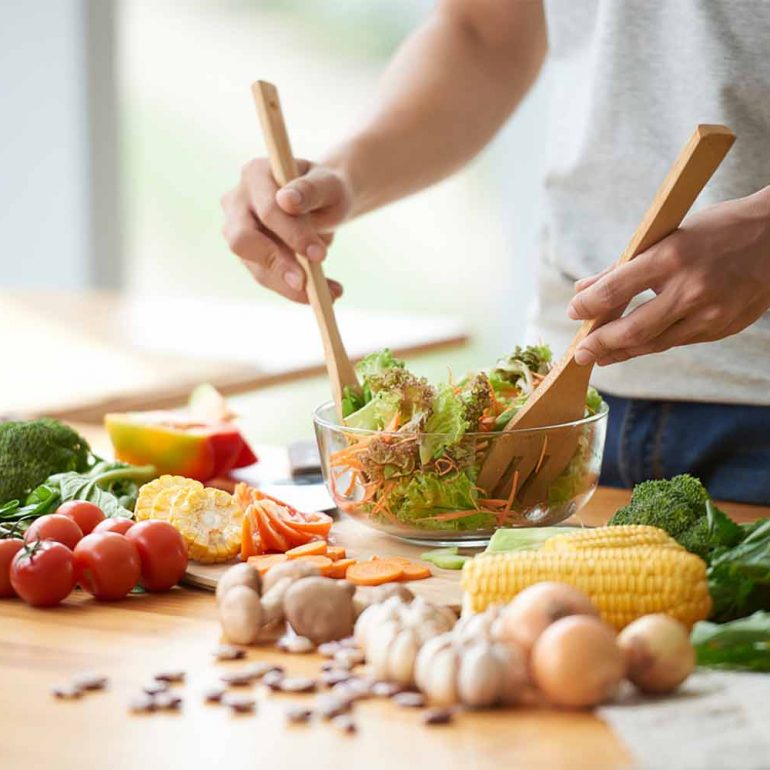 You Can Escape Small Portions While Consistently Losing Weight

The first time at a KFC in the United States, I asked for…
Read More 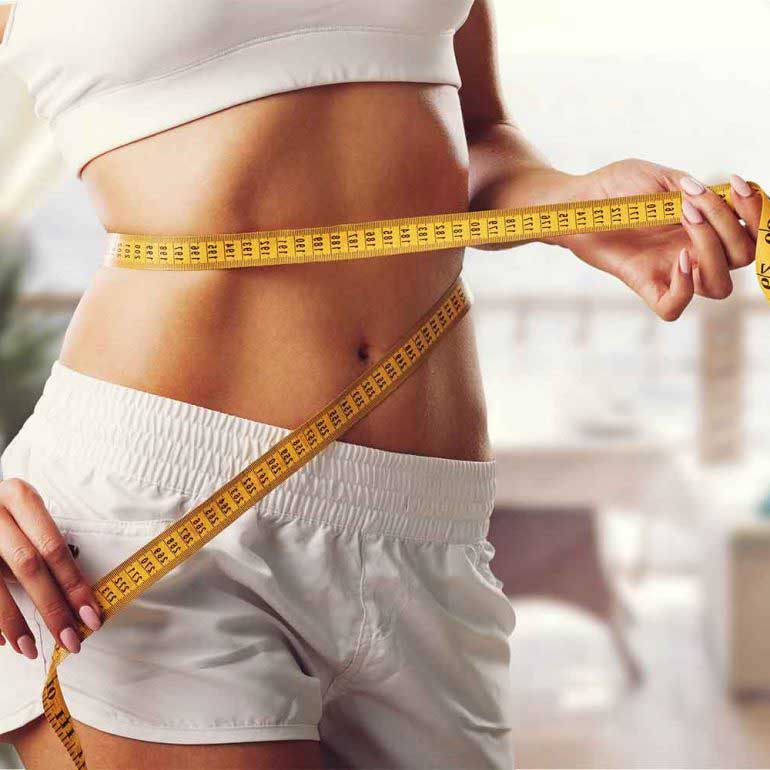 How to Achieve Your Ideal Weight