I created my brand, Sexy Fit Vegan®, in 2013, when the truth about animal agriculture (both the ethical and health aspects) started being covered in the mainstream media. The information I had been sharing with people for years, was finally being exposed in ways that could not be ignored. But I’ve been getting some push-back on the name of my brand recently. With comments on my Facebook posts like, “Why sexy?” and “You’re a fraud, just trying to use sex to make money!” So, I’d like to take a moment to address this criticism.

Many of you are already aware that I knew from the age of seven that my purpose in life is to save animals by spreading awareness about the cruelty that takes place behind the closed doors of factory farms. As a child, I thought: “If only people knew, they would surely quit eating animals!” I soon realized that it was, unfortunately, a bit more complicated than that.

I started to understand that people have been conditioned from birth to believe dogs are worthy of our love, while pigs are meant to be tortured, killed and consumed. Cats are worthy of sleeping in bed with us, while cows deserve to have their throats slit so we can eat their flesh. Dolphins are beautiful, to be ooh-ed and ah-ed at, while tuna are meant to be captured, canned, and consumed.

I also came to understand that many people do not want to know. Why? “Ignorance is bliss,” right? Once you know, you can’t not know. You no longer have the “excuse” of ignorance and must take responsibility for your choices.

When I created my brand, Sexy Fit Vegan®, in 2013, the mission was clear: Bring veganism into the mainstream. So, yes, my thought was: “What can I name my brand that will get people’s attention?”

The word “sexy” catches people’s eye. It does draw people’s attention, probably more than any other word in the English language. Given that catching people’s attention was my goal… Sexy Fit Vegan® it was! I was beyond excited to start building my life and work around what I’m most passionate about: veganism.

I did think about what the word “sexy” meant to me before choosing it. I’ve always considered myself a feminist. I had a mom who taught me that I could do anything I put my mind to. I’m grateful that my parents gave me the space and support I needed to figure out what was important to me.

True sexiness is a matter of how you feel in your own skin. It has nothing to do with other people’s opinions about your appearance. Feeling sexy starts from within.

I thought about how amazing it feels to align your actions with your true values. I considered how powerful it feels to move through the world to fight for what you believe in. For me, that was a fight for the end of animal exploitation. Now that feels sexy to me!

Not to mention the fact that we’re human beings, and sex is a part of life. It’s part of our identity. Sex is not something to feel shameful about. So why is the word “sexy” sexist? It’s not! There is nothing wrong with striving to feel sexy.

I love what my friend and Plant-Empowered Coach, Stephanie said as we were discussing this topic:

I think it’s time that women embrace that their sexual energy is a part of their wholeness. It’s time to own the fact that being an empowered female is inherently sexual.

Feeling sexy is not only okay, it’s also liberating!

That being said, (full disclosure here) my immediate reaction to those who criticized me for using the word “sexy” in my brand, without bothering to get to know me and what I’m all about, was “F**k you! I’ve been vegan for 24 years and have worked my whole life to make a positive impact in this world.”

I use a tool I teach in the Plant-Empowered Coaching Program we call “the power of the pause” to take a step back, observe that F-You thought, and recognize that it will not contribute to my cause in any positive or productive way. Hence why I’m writing and sharing this instead.

My entire life is focused on empowering women with the tools they need to love themselves, overcome shame, live according to their values, and build a meaningful life, through my 6-Month Plant-Empowered Coaching Program.

A meaningful life involves using your strengths and skills to make a positive impact in this world, and there is nothing sexier than that. 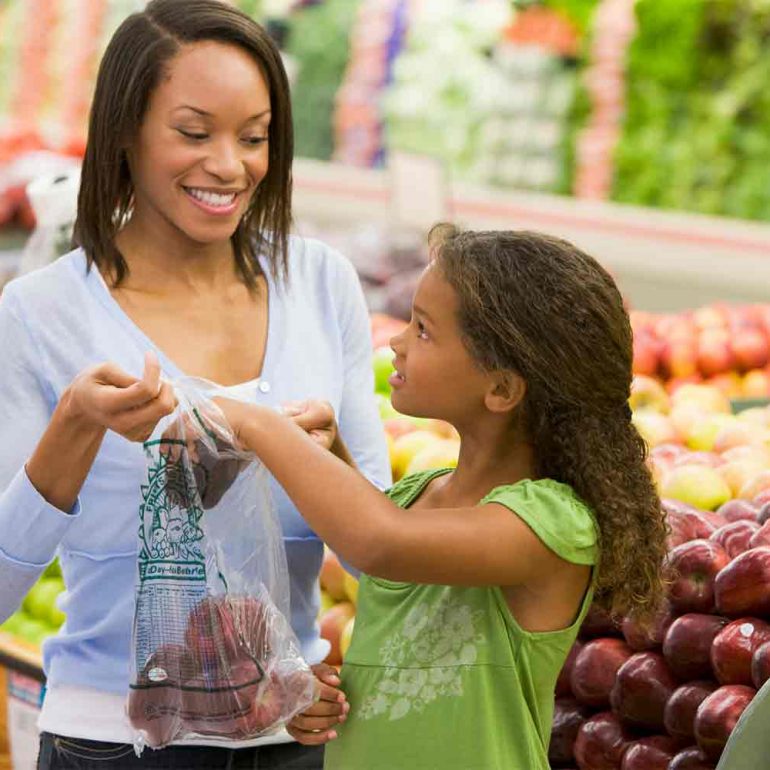 Approaching Nutrition in an Ethical Way

Bill Tara, takes an honest look at our food-supply, climate change, and how…
Read More 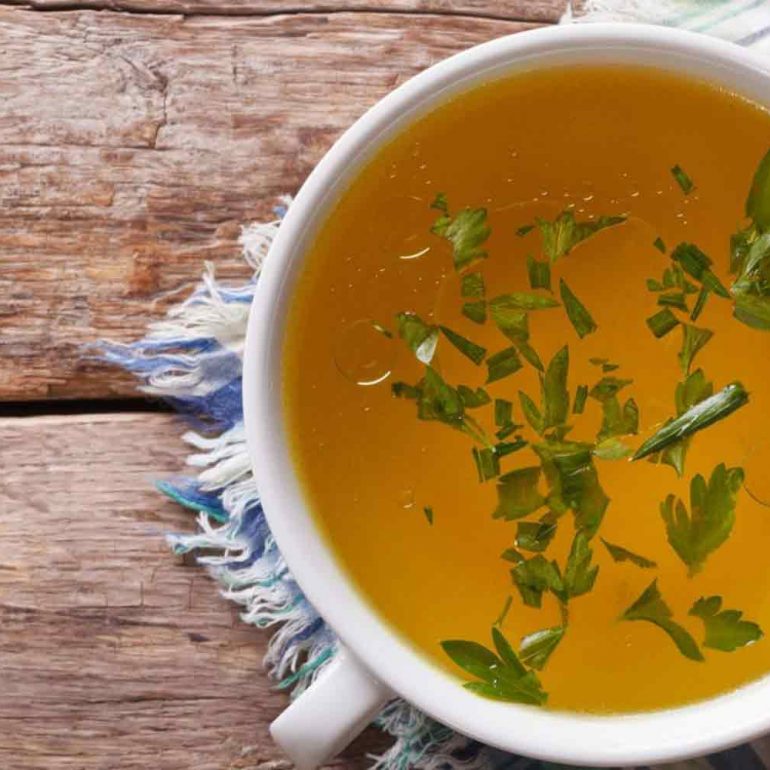 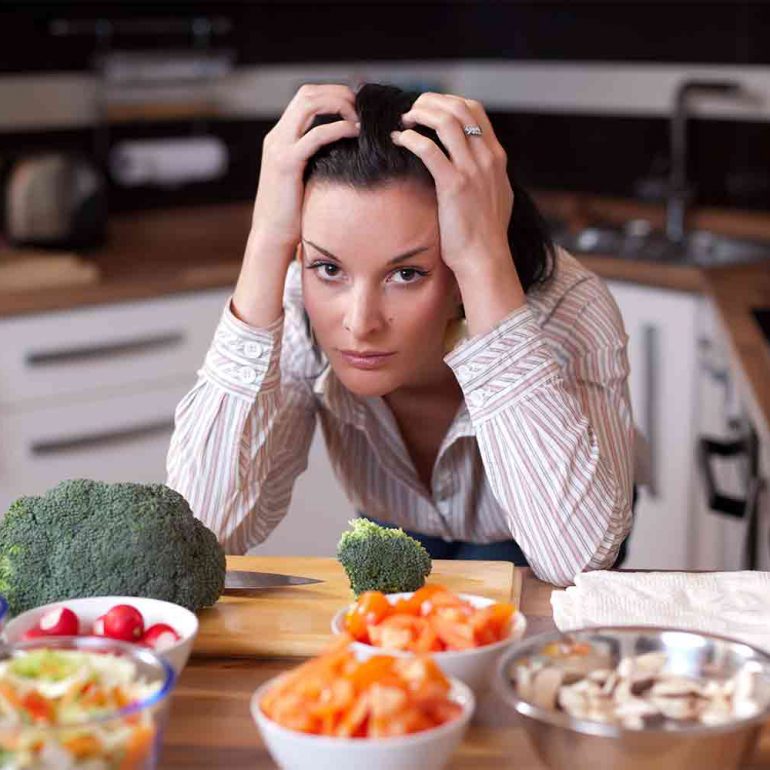 In this series of articles, we have seen that our brain makes constant…
Read More