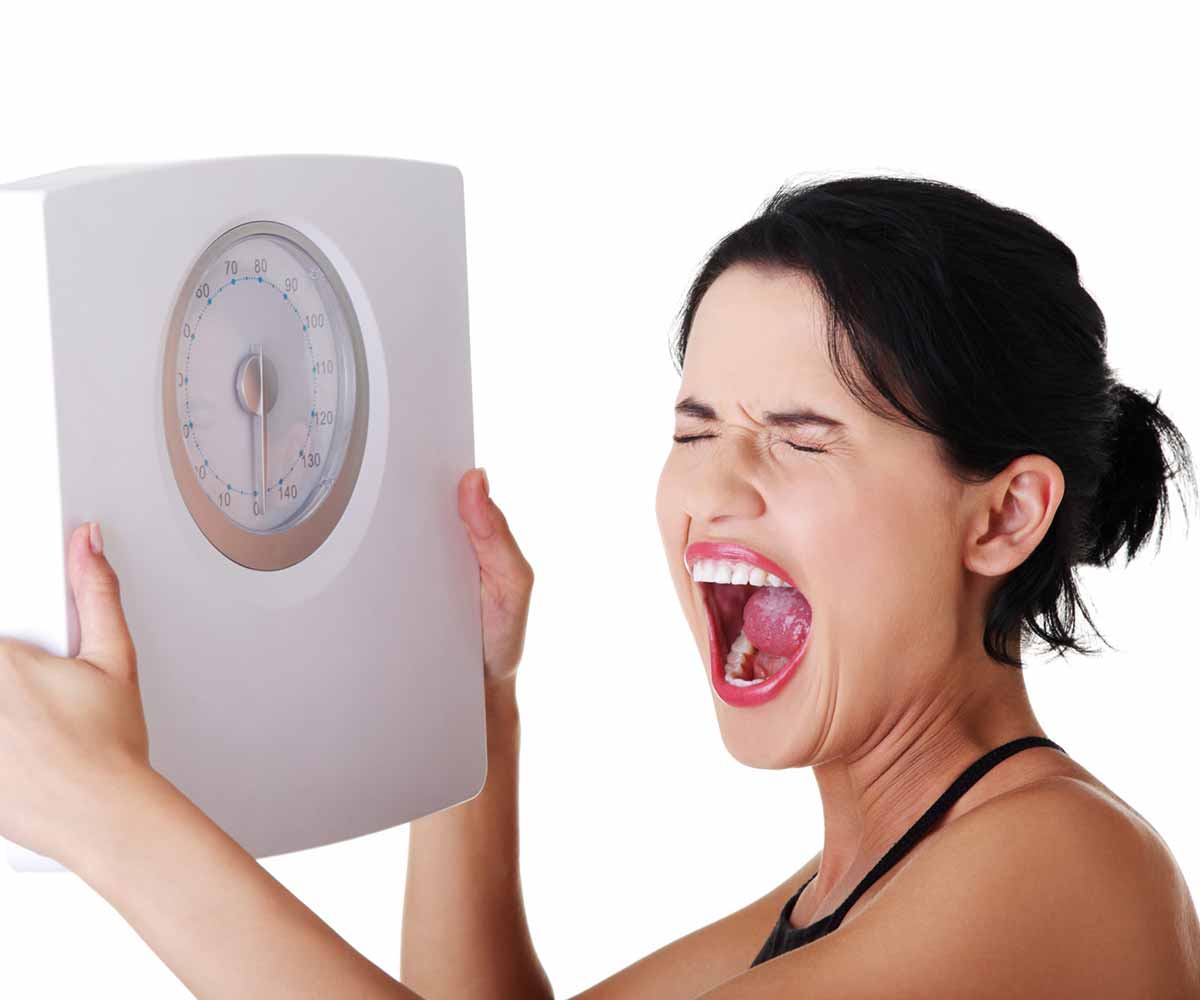 Several people who recently watched Crazy Rich Asians asked me if it’s true that women in Asia are all that skinny.

Honestly, when you are walking on the streets in large cities like Shanghai and Beijing or in the countryside, you just don’t see overweight people that easily, and here are a few facts to make it more intriguing:

The Asians have done EVERYTHING that dietitians would warn you against. Yet they are SKINNY, beautiful, with tons of vitality and glowing skin!

Once in a while, you do encounter some girls complaining they are too heavy. Then you ask them, “How much weight do you want to lose?” – just to learn that they are over-fussing about it. “1-2 kg,” they often say, and that’s 2-5 pounds, by the way. Then, if they are truly serious, they may slightly watch their food for a while (no dieting), and the weight smoothly comes off while they are chilling over hot pot and sushi in the night food market.

Thinking about the past decade when you worked so hard on this one goal of getting back in shape but still failed, have you got the slightest suspicion that maybe you’ve way overdone it?

Maybe it could have been much simpler?

And maybe your failure isn’t because of you but the wrong paths that you took?

“Oh, that must be the Asian gene,” you think.

And if you ask Dr. Joe Dispenza – a brain scientist and the author of multiple NY Times best sellers, he will tell you our genetics have more than 3,500 variations – the happy and the sad, the skinny and the fat, and the healthy and the sick. And which ones you trigger depends on how you live. So basically, the genes are like the LEDs on the Christmas tree, which ones are on and when they are on totally depends on you.

That’s how you’ve ended up with where you are. And if you keep doing it the same way – whether it is Keto, WeightWatchers, counting macros, counting calories, or fasting, etc., you are triggering the same fat genes and getting onto the AUTOPILOT for more fat, stress, and health problems which self-multiply easily and abundantly.

That’s why you find weight-loss so difficult and daunting even though it’s supposed to be natural, like breathing.

That’s why all you’ve been through is the vicious cycle.

The truth is: most of the companies and the gurus here in the West don’t know how to really solve the problem because they grew up and developed their thinking in the same environment with you. They’ve SPECULATED different possibilities and theories, yet none of these possibilities can compare with the TRUTHS in East Asia that have lasted for many, many generations.

So you’ve been putting forth some serious efforts on these band-aids. Years of efforts. And the price you’ve paid is massive, for instance:

The more your genetics and your body are used to these feelings, the more they work together to mold your future into the same reality.

This is the exact place you are standing now. Keep doing the same thing? Then the victimhood stays….

But did you know you can lose the weight in a much more smooth, pleasurable way once and for all?

Did you know you could see the decade-long struggles GONE within just weeks and months while doing NO diets and NO exercising?

And did you know you could just smash that old reflection in the mirror and embrace a whole new identity without compromising life?

Yuan, a recent student of mine, lost more weight in six weeks than she did in six years.

Grace, another recent student of mine, went onto a one-week cruise trip and is still dropping weight (she literally couldn’t stop it).

The best part? Their weight is no longer controlling them and they took their lives back! And they’ve experienced exactly what the happy ladies in East Asia are experiencing – the more you neglect the inches, the sooner they disappear.

Come talk to me, and I’ll show you a massively different future. (www.riselean.com/apply) 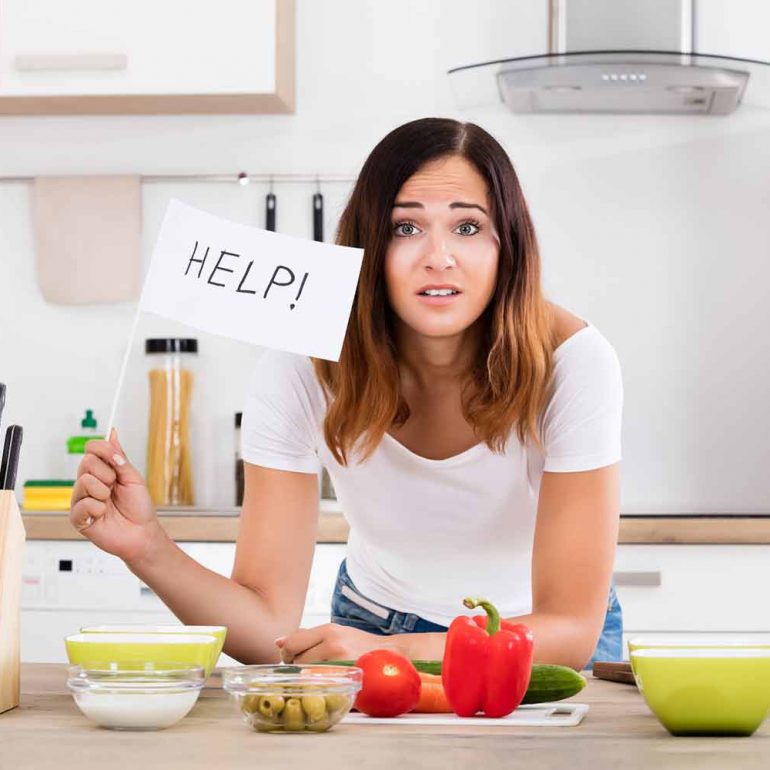 Being Overweight It can affect many aspects of your life. Aside from a…
Read More 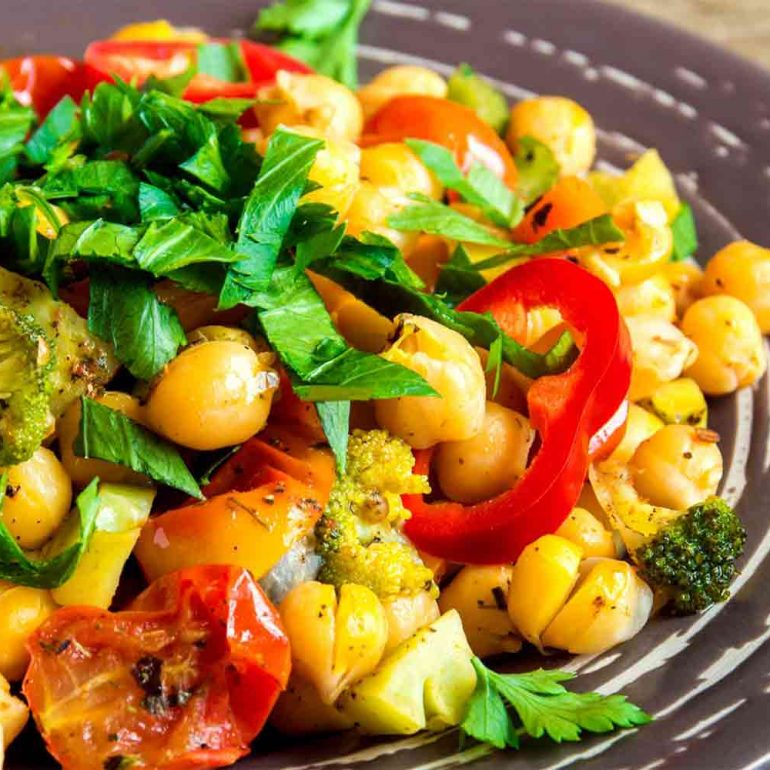 Eating as if All Life Matters

I know, I know. He’s my husband, but… Bill’s new book is incredible.…
Read More 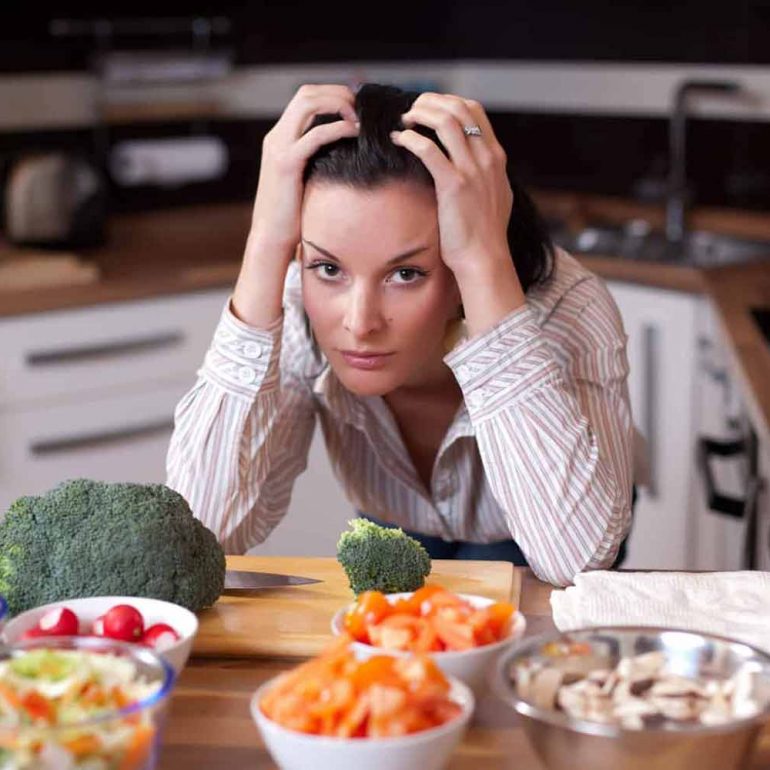 Eating Sensibly with Joy and Not Fear: Food and Anxiety-Part One

A nap would give you a boost, but that seems impossible. A call…
Read More