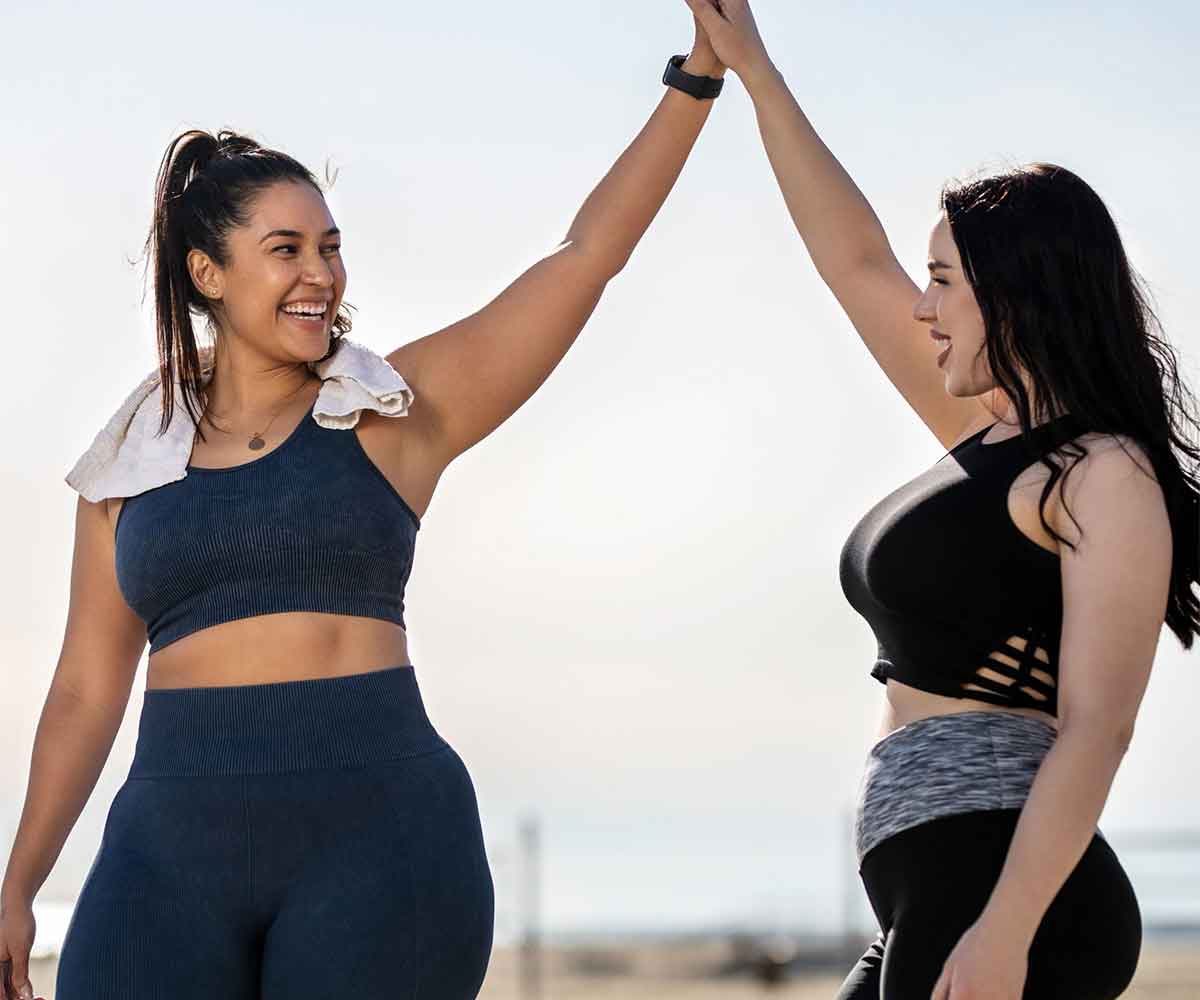 Last summer, I ran a 20-day experimental program where 513 Western women were given one simple, fun, and powerful Asian slimming tip to try each day. People who followed through the program lost a stunning amount of weight naturally. However, the most interesting part of it was one surprising fact we’ve found about motivation when it comes to weight loss. To show you that, I need to tell you about this Teassert Technique I included as a part of the program. The technique was aimed at muting sugar cravings instantly. If you’ve been trying to lose weight for a while, you’d know it’s one of the toughest challenges among millions of overweight and obese people in the US. In this two-part article, I will teach you a four-part system to get motivated to lose weight (while continually losing weight) without trying.

How the Teassert Technique Motivates You to Lose Weight

How much motivation does it require someone who has sugar addiction to refrain from sugar every hour, every day, and every year? The conventional wisdom is “a lot.”

Now, don’t be shocked. The foolproof Teassert Technique has led everyone to an amazing shortcut, and here’s how it worked:

Whenever you have that donut, put a warm green tea on the side. For every bite of the donut, have 3 sips of the tea.

In fact, the “teassert” (tea + dessert) is a millennia-old East Asian tradition that’s not uncommon to see in almost every household in China, Korea, and Japan. The rationale is to use the bitter tastants in green tea to counteract your body’s sugar response, as modern science has found out.

Without surprises, this technique worked out magically among my participants, and I kept getting exciting emails from people saying things like “my 11-year sugar craving is gone overnight!”

Afterward, I sent an email to all my Teassert users who have struggled over sugar cravings for at least five years and asked them: “was Teassert easy?”

The answer was a unanimous, “yes!”

“Do you think you can do it effortlessly every day?”

Apparently, those who no longer binged sugar managed to dramatically slash their calorie intake. Furthermore, the inflammation and toxins in their body were drastically decreased, making it ten times easier for them to feel satiated at meals and increase energy burn.

And the most important thing? It all happened automatically because instead of fighting against the craving, it was muted even before it was felt.

And that’s how motivation — even though traditionally perceived as the king in weight loss — was made completely irrelevant.

To avoid being stuck when losing weight, you need to quit the “willpower game.” To explain this philosophy, let me give you an example: In martial arts, the savviest victor conquers not by exhausting his physical power by overly exerting force, but by leveraging the enemy’s physical potential, torque, and his natural tendency to lead him into falling.

That way, the victor can reserve his physical power and energy while keeping himself calm, grounded, and laser-focused — leaving his rival self-weakening in dire panic, desperation, and exhaustion.

In fact, that’s essentially what we manage to manifest in Teassert. By using the bitter taste in the particular types of tea to turn off the body’s want of sweets, the physical and psychological barriers are automatically cleared.

No more being stressed, depressed, or guilty whenever you see that chocolate bar. And because it’s so easy, the person using Teassert no longer has that motivation crisis when facing dessert.

In the end, she quit the willpower game — the game where she was constantly dieting, counting calories, restricting carbs, using discipline to judge herself, depriving herself, and never enjoyed a single family meal for years.

That’s what I want to teach you to do, too. You can find many good ideas on how to turn the willpower game into something simple and pleasurable. Teassert would be a great start if you struggle with sugar cravings.

Besides that, there are many good ideas to use to overcome different struggles. The key is to use the natural physical tendency — instead of disciplines — to channel your behaviors.

These moves seem to be trivial, but they are a part of a typical healthy person’s life and thinking. And when connected together throughout time, you get the synergy that helps you melt away fat while feeling accomplished and relaxed.

To the contrary, if you keep depriving yourself and fighting hunger, you’ve already lost even before you start because hunger is a natural force that is unbeatable.

There will be nothing to save your motivation because no matter what you do, you cannot win. So do not play that willpower game to begin with. Instead, use the natural tendency of foods, body, and emotions to create an experience that fuels results, confidence, and motivation.

Exactly like what Sun Tzu taught us 2,000 years ago in his Arts of War: excellence resides in winning without entering a battle. This long-standing battlefield wisdom works the same when the biggest opponent you are trying to outwit is yourself.

So I just walked you through the idea of how the toughest cravings can be instantly silenced by taking one simple action. I also told you to avoid the willpower game whenever possible. And if you are an observatory person, you might have sensed the connotation behind it: weight loss is not supposed to be a willpower game.

But weight loss is hard!

There seems to be strong enough social proof for that statement considering how many people say that during years of dieting. However, look around and ask yourself: how many times does this statement come from people who have successfully lost weight for real and kept it off for years while living like a normal person?

Is it pure coincidence, or is there a causal relationship? Does being unsuccessful with weight loss make one think it’s hard? Or is thinking that it’s hard causing one to fail?

You may already know that your thinking shapes your reality, and thinking “it’s hard” can deter you and suck up your motivation from the outset.

However, did you ever realize that in terms of demotivation, the real culprit is the “because” that comes right after the statement — the hidden conviction that’s unspoken yet overpowering?

That’s especially true for one of my experiment participants, Sara. For over a decade, Sara told herself, I can’t lose weight because of my genes. By telling herself that it’s a genetic issue, Sara developed a conviction and self-view that — even though being radically untrue — dominated her for more than ten years.

She never had motivation because her “problem” was impossible to solve. She was depressed about this.

Even though all she wanted was to lose 20 lbs, she ended up running 2,000 extra miles and questioning her own being for ten years.

She not only made weight loss harder but also sabotaged her self-worth, self-pride, and believed in the “disability” that never existed — just because of that one-line conviction she created for herself.

Not everybody doubts their genes as Sara did, but you know you are similarly affected by your own conviction whenever thoughts like the following ones pop up:

You see the words behind every “because” and how much they sound true. But most of the time, they aren’t the truth, and they only exist because we tend to justify a thought with something that we can’t let go of. When there’s conviction, motivation dies.

The key takeaway: do not fall for the convictions. But if you are guilty already, here’s your solution in the next section.

But hang on a second, Leslie! You haven’t yet told me why weight loss isn’t hard even if every dieter says it is!

Because conventional wisdom is always wrong. That’s why 100% dieters gain back what they lose through dieting. Are you, too, playing the willpower game?

This is Part One of a two-part series. Find Part Two here. 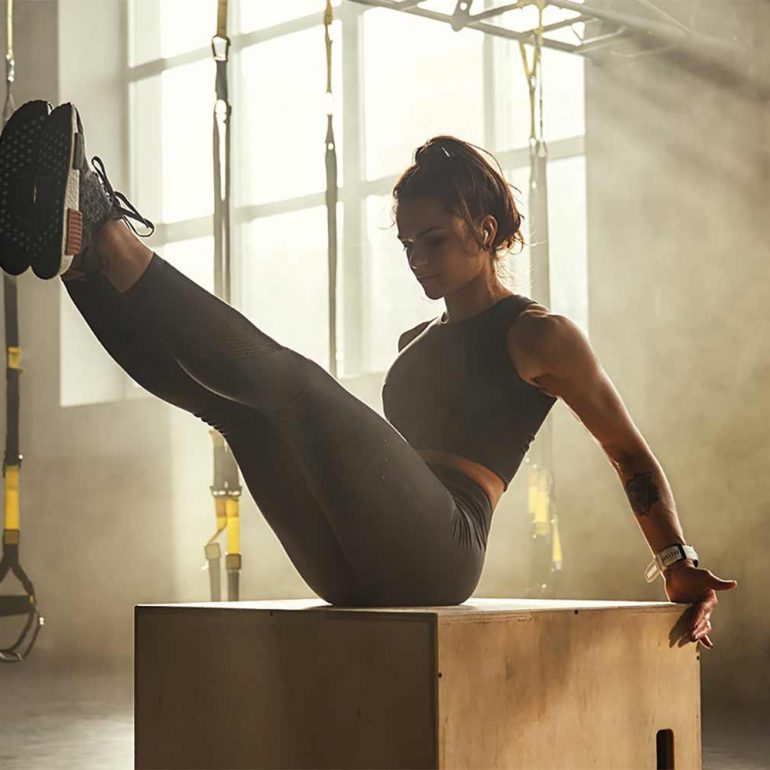 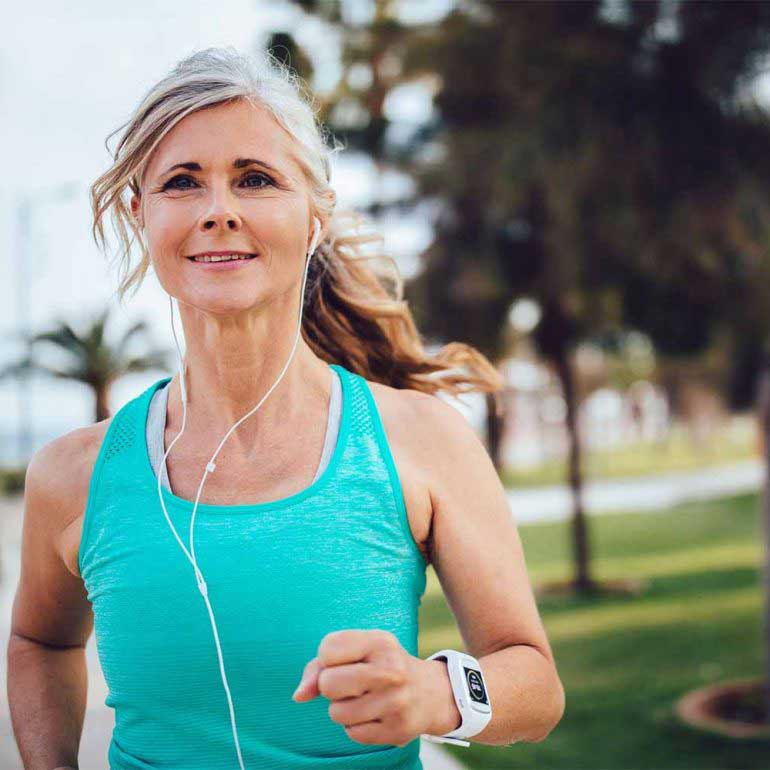 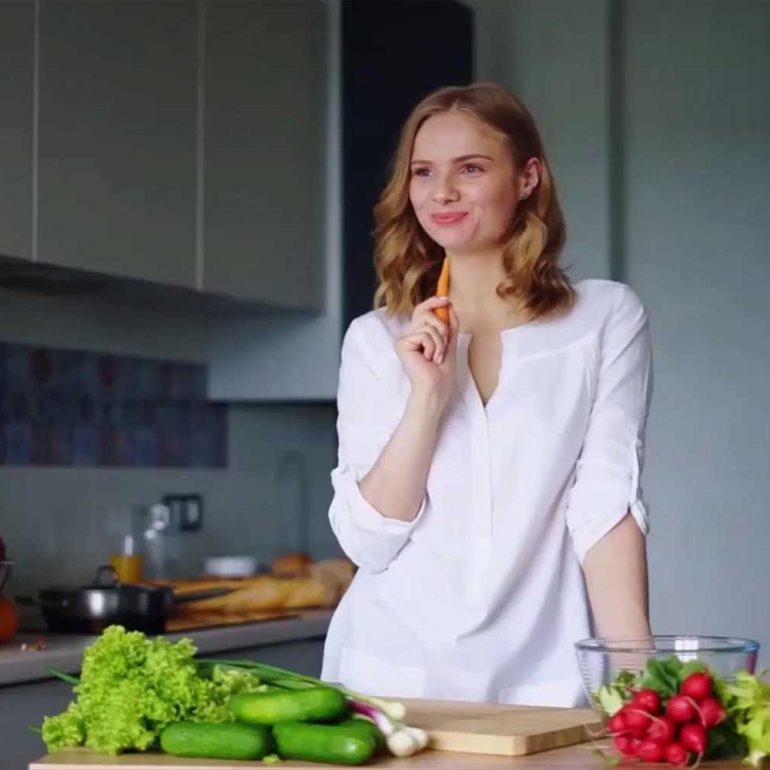 Vegan Fitness – Why You Can’t Outrun Your Fork

I was recently asked to give a talk about vegan fitness. I had…
Read More